Those who graduate with a bachelor’s degree tend to do so with purpose. According to the US Bureau of Labour Statistics, the median usual weekly wage for full-time employees who have obtained a degree was US$1,525 in the first quarter of 2022, compared to US$827 for those with only a high school diploma and no college. This means that the highest paying jobs are usually possible with a degree qualification.

While the pursuit of knowledge should be the main purpose, stagnant growth in income is a persisting issue, especially since the costs of living are continuously rising. It is understandable then, that many would-be university students are on the lookout for college degrees that offer the best starting salaries for fresh graduates.

Look no further, here is a list of courses that will lead to the highest paying jobs using the survey data provided by Payscale’s Online Salary Survey: 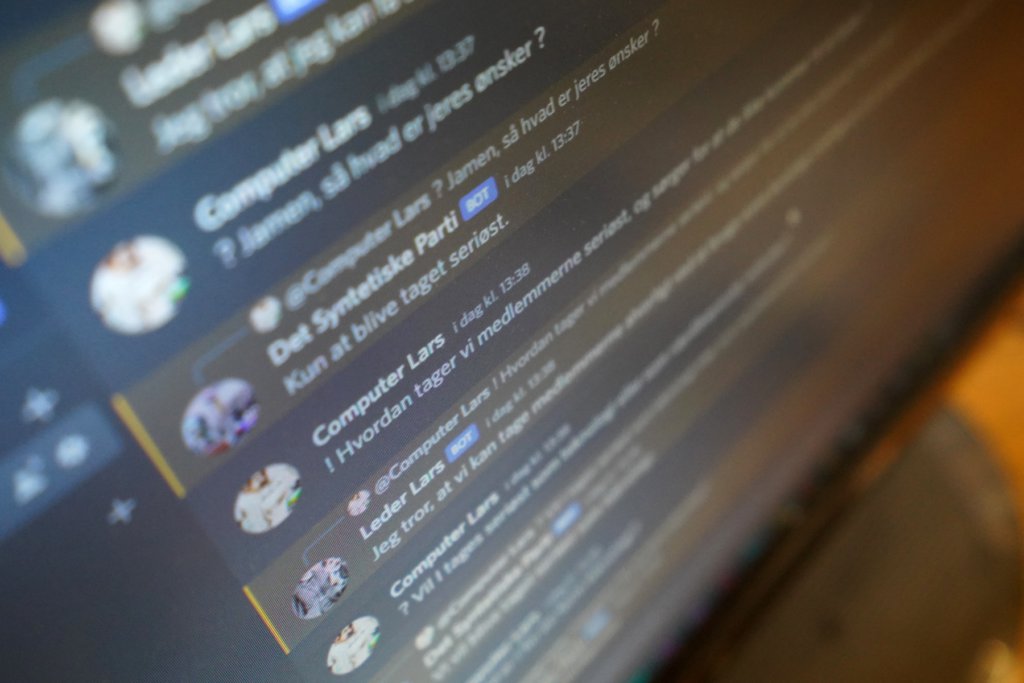 The computer engineering graduates responsible for the mobile and software applications we use on a daily basis are, unsurprisingly, bringing home the big bucks. Source: James Brooks/AFP

Computer engineering students use principles from computer science and electrical engineering to create hardware and firmware. These are then used in several areas such as aircraft,  self-driving cars like Tesla, medical devices, communication systems, consumer electronics, and more.

If you plan to study in the US, keep in mind that some schools do give you the chance to double major in computer science and engineering. It is, however, even more challenging than taking a single major.

Those who study computer engineering graduate and go on to fulfilling careers as: 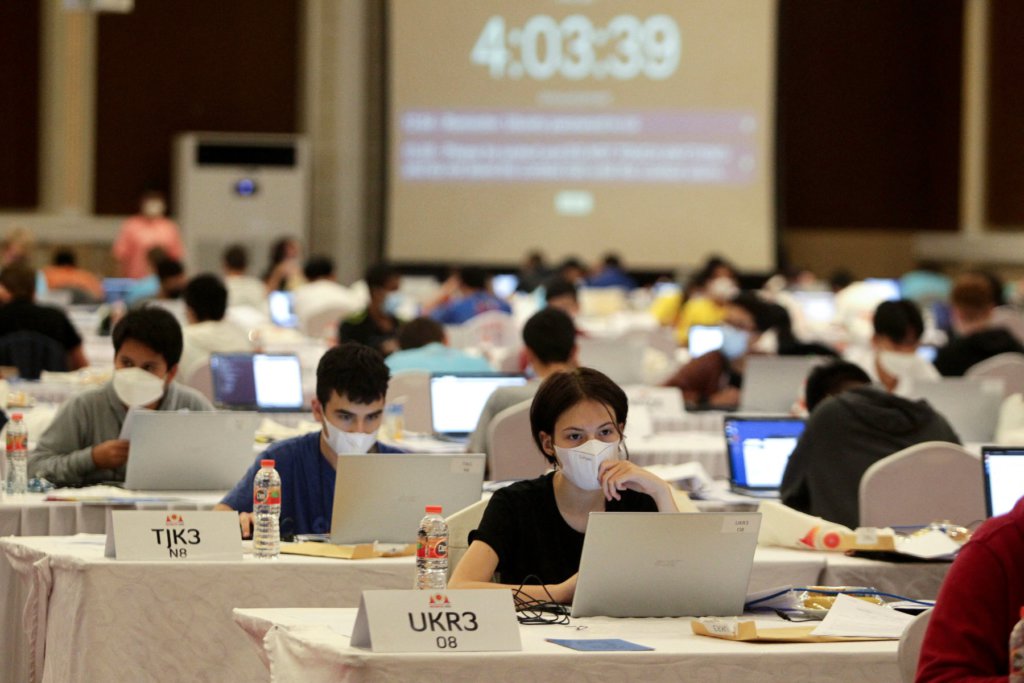 Participants from 90 countries take part in the 34th International Olympiad in Informatics, the most prestigious competition for computer science graduates. Source: Devi Rahman/AFP

The study of computer science, as the name suggests, revolves around computers and computational systems. A degree in this subject explores hardware and software, data structures, the theory of computation, algorithms, and networks. It is important to note that computer science overlaps with other academic disciplines, like mathematics, statistics, engineering, and electronics.

Examples of the main topics you will tackle when you study computer science are Machine Learning, Artificial Intelligence, Computer Engineering, Cloud and Network Infrastructure, Cyber Security, Software Engineering, Human-Computer Interaction (HCI), and so forth. Should you choose to take a general Computer Science degree, expect to buff up your mathematics skills in classes like calculus and linear algebra as well.

Students who graduate with a computer sciences degree pursue lucrative careers as a: 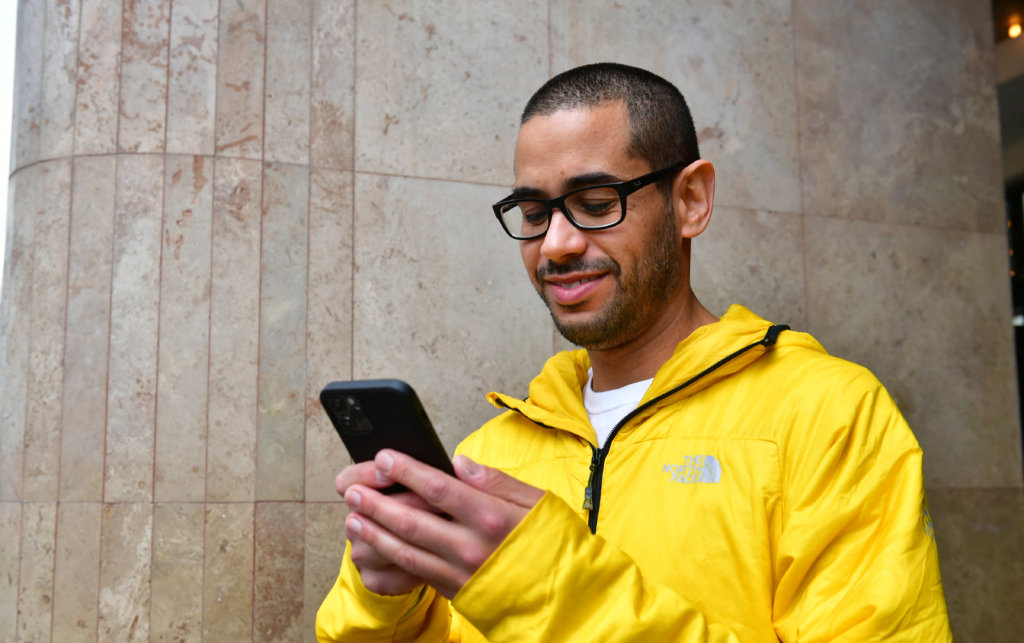 All smiles for software developer Bruno Ribeiro, who was recently hired by Disney. Source: Frederic Brown/AFP

Software engineering focuses on analysing the needs and requirements of users to design, deploy, and test new software. In order to develop applications, software engineers will need to master programming languages like SQL, JavaScript, Java, C#, Python, and PHP.

Why are they so sought after? That’s because technology and applications are essential in almost every industry — there is a demand for more complex software and a need to develop secure applications.

Those who graduate find work as: 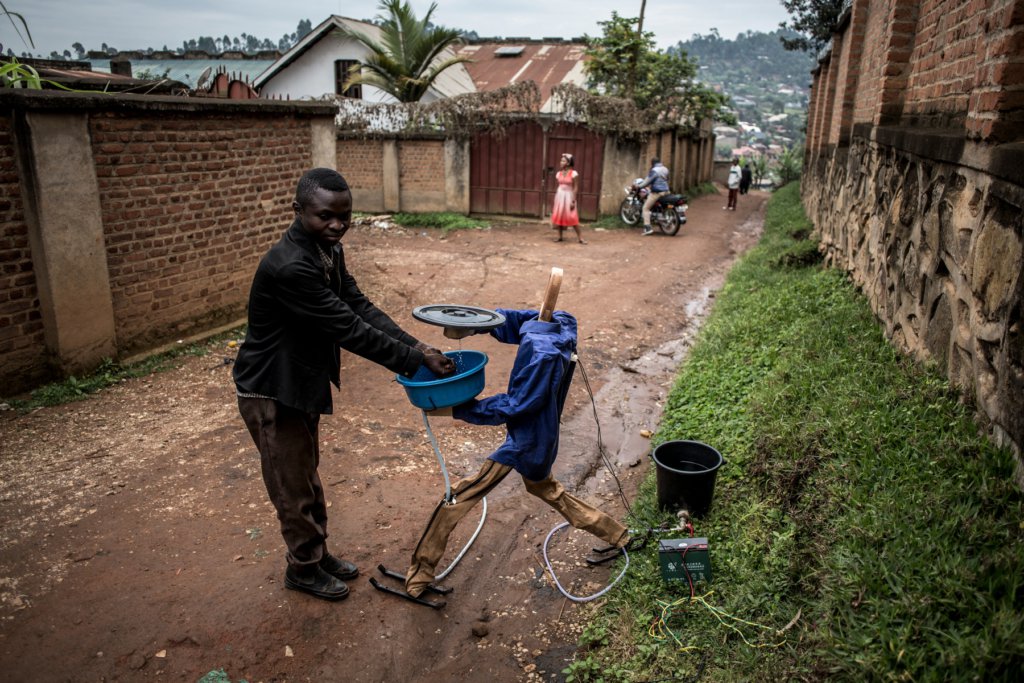 Electrical engineer Germain Kasereka demonstrates how a self made automatic hand washing robot works to assist in the fight against Ebola. Source: John Wessels/AFP

This discipline focuses on electricity and electrical technology. Students who opt to major in electrical engineering can dive deep into the worlds of circuit theory and analysis, amplifiers, semiconductors, and reverse engineering. If you’d like to explore further, you can choose one of these subfields: lighting design, energy engineering, power and measurement, smart electrical networks and systems, and electronics.

Electrical engineering courses are interdisciplinary — you can study principles from a wide range of subjects such as physics, mathematics, computer science, and even electromagnetism. Here, you will learn how systems and devices work, how to take them apart, and how to fix them.

After graduating with a degree in electrical engineering, you will be equipped with technical, analytical and problem-solving skills. All of this will be important in the careers listed below: 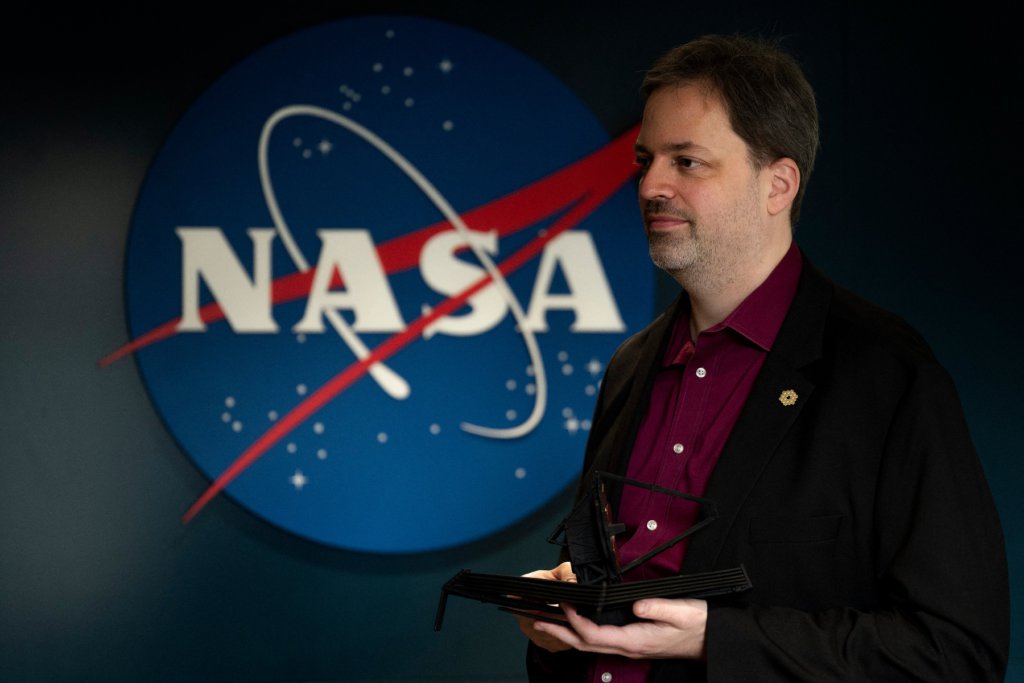 Working at NASA will give you access to some of the highest paying jobs in 2022, but also allow you to fulfill your dream of working with spacecraft. Source: Jim Watson/AFP

The term “rocket science” exists for a reason. Aerospace engineering is not easy to take on and is perhaps the most challenging degree on this list. It is worth it, though. You get to build, develop, and test aircraft, hers, helicopters, submarines, or spacecraft. This degree is split into two sub-fields: aeronautical engineering and astronautical engineering. While some prefer to help others fly in the air and reach new depths in the ocean, others prefer to launch astronauts into space safely.

In order to study aerospace engineering, you will need to have a solid understanding of physics, mathematics, and engineering principles, all of which are necessary for research and development. Students leave aerospace engineering schools with the ability to: offer advice on function, mechanics, and aircraft design, structural design, mechanical integrity, and address alternative fuels to tackle environmental challenges.

Those who graduate in this field find themselves in these jobs:

Tue Aug 23 , 2022
The public cloud is a common choice for modern websites and apps ahead of private hosting. This is due to factors like cost-effectiveness and scalability. A static website displays pre-built HTML, CSS, and JavaScript files on a server. It differs from a dynamic website that generates content based on user […]