adidas has mixed two of its biggest initiatives for 2020 — the ZX line and Futurecraft technology — on the new ZX 4D Carbon “Aqua.” Blending an OG ZX 8000 “Aqua” color scheme with a fully modern build, the “Aqua” salutes the Trefoil’s past innovations while looking firmly ahead to the future.

Uppers may replicate the “Aqua” mix of light blue, purple and yellow, but feature a flexible Primeknit build. This sock-like top half uses a trifecta of different blue shades and multiple weave patterns to provide texture, and is embellished with a yellow Three Stripe graphic on the midfoot that’s surrounded by a purple circle-like shape. Three lace options are available: yellow with purple flecks, purple with yellow flecks and a flat blue, enabling the wearer to customize to their heart’s content. Down below, Futurecraft midsoles feature a recognizable “Aero Green” tone and are build using adidas’s proprietary Digital Light Synthesis technology, turning light and oxygen into a supportive, responsive latticed cushioning setup.

The adidas ZX 4D Carbon “Aqua” has begun popping up at European stockists like Hanon, with a release date of October 16 and an MSRP of £170 GBP (approximately $201 USD).

For more news from the Three Stripes, check out the new Futurecraft STRUNG, a high-concept running shoe that’s woven by high-tech robots and tuned to meet the demands of elite athletes. 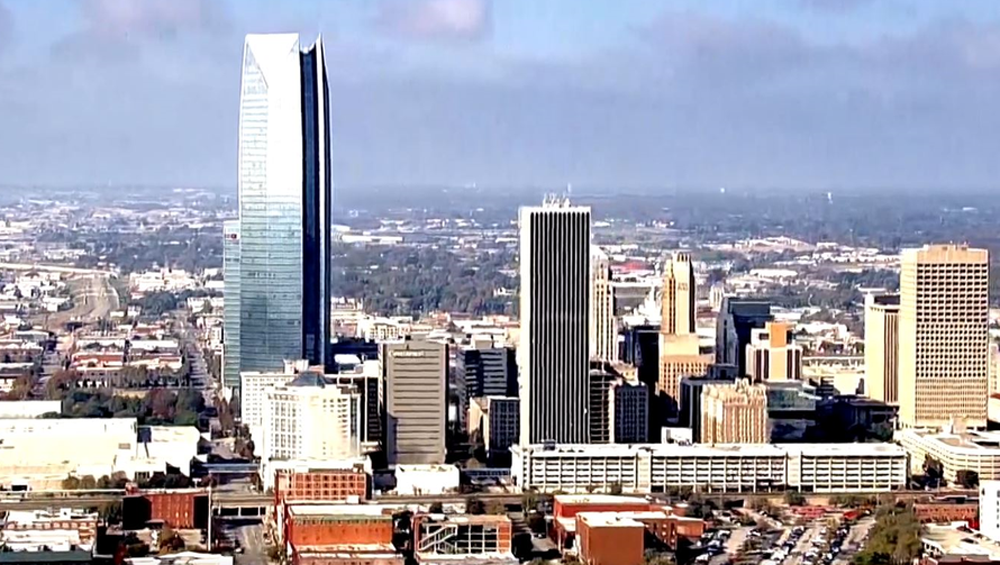