A girl stares at her computer screen

California’s state legislature passed a bill this week that, if enacted, would require online platforms to take extra measures to ensure their services are safe for young users.

The state Senate unanimously approved the California Age-Appropriate Design Code Act on Monday, a bill that would require online platforms to proactively consider how their product design could pose a danger to minors, including through algorithms and targeted ads. The California state assembly had earlier approved a version of the bill, which still needs to be signed by Democratic Gov. Gavin Newsom to become state law. If signed, the bill would not go into effect until 2024.

These stocks are underappreciated beneficiaries of the climate bill, Goldman Sachs says

The bill would require online services to install additional safeguards for users under 18, including by defaulting to the highest possible privacy settings in most cases and providing “an obvious signal” to the minor when their location is being monitored (such as by a parent or guardian).

It also would prohibit the use of so-called dark patterns — essentially design tricks made to steer users toward a specific choice — that would encourage minors to give away personal information that would not be necessary to provide the service.

California’s legislation could become the basis of other state or federal design codes, or could even encourage platforms to proactively change their services across the country, due in part to the difficulty of applying different standards based on location.

The bill echoes a recent design code in Britain that sought to create baselines for protecting children on the internet. Federal lawmakers like Sen. Ed Markey, D-Mass., have lauded the British design code and suggested its principles should be adopted in the U.S.

The idea of requiring design safeguards became an especially hot topic in Congress late last year when former Facebook employee Frances Haugen testified about the internal documents she exposed that showed the company was aware of how its products might harm kids’ mental health. Facebook has said it works hard to protect user safety and that the documents revealed by Haugen lack critical context.

Groups that advocate for stronger guardrails on the internet for kids, like Common Sense Media, praised the Senate’s passage of the act.

In a statement, CEO Jim Steyer called it “a monumental step toward protecting California kids online.”

“If signed into law, this historic legislation would represent a seismic shift in the fight for online privacy,” co-founder and Executive Director Nicole Gill said in a statement.

But others have raised concerns about the bill.

Eric Goldman, a professor at the Santa Clara University School of Law, warned in an op-ed earlier this month that the bill’s requirements that platforms seek to assess users’ ages to offer them appropriate content, while well intentioned, could be overly intrusive and undermine efforts to provide these users more privacy.

TechNet, an industry group funded by tech companies including Amazon, Apple, Google and Meta, has raised concerns with the bill. (Comcast, the owner of CNBC parent company NBCUniversal, is also a TechNet member).

“While this bill has improved, we remain concerned about its unintended consequences in California and across the country,” said Dylan Hoffman, the group’s California and Southwest executive director, in a statement.

WATCH: Why the U.S. government is questioning your online privacy 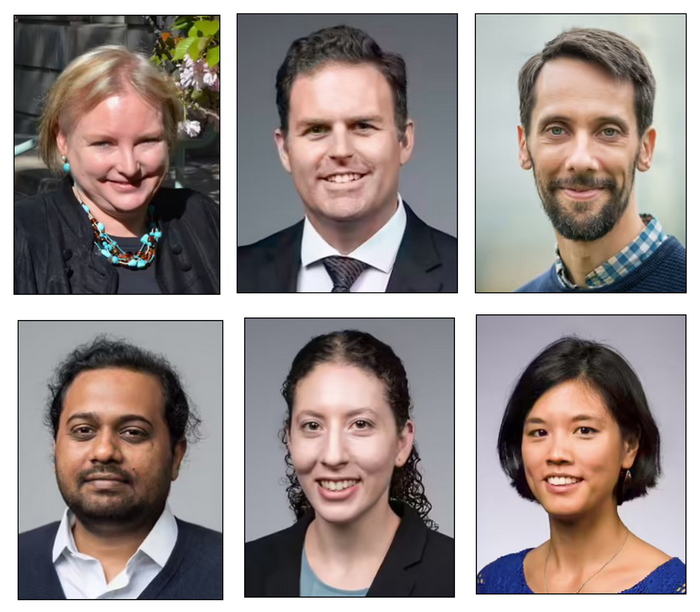