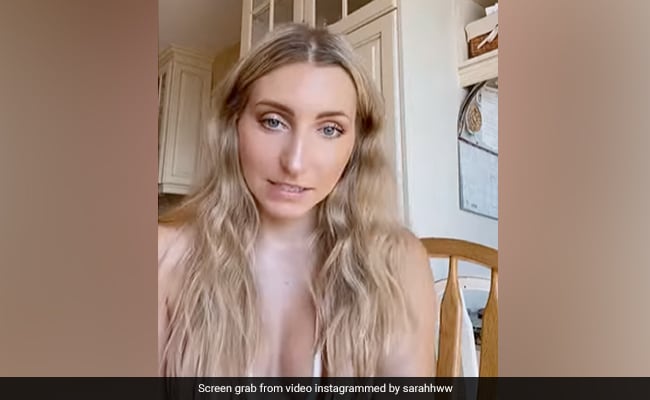 A video showing a Canadian woman speaking Punjabi has taken the internet by storm. Sarah Wickett, who is a pop country singer and songwriter based in Toronto, shared the short clip on Instagram with the caption, “I tried my best”.

In the video, Ms Wickett is seen trying to speak in Punjabi. She revealed that while she is from Toronto, her boyfriend hails from Delhi.

Watch the video below:

Since being shared, the video has garnered more than 3,000 likes and over 106,000 views. Internet users were left impressed by how fast she was picking up the language.

One user wrote, “This is so impressive you’re killing it.” Another added, “Awww this is so beautiful- you are amazing at learning a new language.”

Viral Video | Snake Climbs On Top Of Woman Resting In Field, Video Will Give You Goosebumps

“Girl you smashed it,” said third, while a fourth commented, “She spoke better Punjabi than Bollywood movies”.

In another video, Ms Wickett was heard saying a few lines about herself in Punjabi. “Saat sri akal. Mera naam Sarah hai. Main Toronto ton haan. Mainu gauna pasand hai. Te main gayika haan (Hello. My name is Sarah. I am from Toronto. I like to sing. And I am a singer),” she said in the clip.

Meanwhile, previously a video of a foreigner selling chai while speaking fluent Hindi surfaced online too. In the clip, the woman was seen walking with four glasses of chai in her hands and saying, “Chai, Chai garam chai. Memsab Garam chai? Special garam chai banaya hai humne aapke liye (Chai, hot chai. Ma’am, do you want some hot tea? I made this special hot tea for you).” 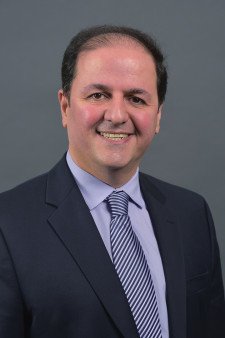