Two Democrats on the House Judiciary Committee sent a letter to the FBI Monday morning, urging it to investigate the Postmaster General Louis Dejoy.

RELATED: What’s happening at the US Postal Service, and why?

The second term congressman representing part of LA County has been receiving lots of national attention due to his tweets calling out haters, internet trolls, and even President Trump.

“I’m just trying to tell the truth and sometimes I do put some edge to it because this president is really taking our country in a very bad direction,” Lieu said. “I just want people to pay attention because this is not only not normal, what he’s been doing is really destroying our republic.”

Amid a political firestorm over mail-in voting, Lieu explained why he sent the letter to the FBI calling for an investigation into the postmaster general and the USPS Board of Governors.

“The federal law is very clear. It is a crime if you willfully obstruct or slow the passage of mail. It is also a crime if you interfere with elections. And we already know that the post office has been sabotaged by Postmaster General Louis DeJoy,” Lieu said.

He added, “They’re removing mail sorting machines, they removed some mailboxes and various places, they’ve implemented sweeping changes, they have slow mail delivery. We have veterans and senior citizens not able to get the prescription drugs and someone’s having to wait weeks, and so we want to make sure that this is not criminal behavior. That’s why I’m asking the FBI to investigate.”

The postmaster general has agreed to testify before Congress next Monday about the allegations and the concerns it could hurt mail-in voting in November’s election.

Dear @realDonaldTrump: The House agrees that we need to save the post office. That’s why we are coming back for emergency session this Saturday to pass legislation to stop the sabotage of USPS by you & Postmaster General DeJoy. We look forward to you signing the legislation. https://t.co/sBnJWFOXps

The House is also planning to vote this weekend to give the cash strapped agency $25 billion, something the White House has objected to.

Lieu said he’s planning to “support anything to get the post office funded.”

Watch the full interview in media player to hear more on what Lieu expects from the Democratic National Convention starting Monday night. 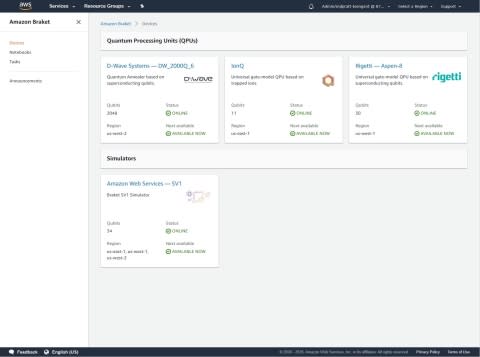