Deadline Detroit — a digital media outlet that called itself “independent” and “grassroots,” “offering the authentic outlook on Detroit” — announced it will “go dark” after Labor Day.

“Sadly, after celebrating Deadline Detroit’s 10-year anniversary in April, I’ve simply run out of juice, the 24/7 grind of overseeing an online publication with few vacations has taken a toll,” cofounder Allan Lengel wrote in a Wednesday column.

Deadline Detroit is a mix of aggregated news from other publications, opinions on a variety of issues, including criticism of other outlets, and some original reporting on various issues.

In November, for example, metro Detroit journalist Danny Fenster — who spent six months in a Myanmar prison last year and was featured on “60 Minutes” — granted an exclusive interview to Deadline Detroit.

Readership, Lengel said, averaged about 600,000 unique visits a month, and went as high as 1.2 million during the pandemic.

In may ways, the website’s announcement is familiar, as news organizations struggle with sustainability and profitability in the face of declining advertising, rising print and other costs and concerns about journalistic credibility.

“Will local news survive?” is a question that journalism professors are trying to answer.

This, Abernathy and others say, is creating what they called news deserts.

“By 2020, out of the 3,000-plus U.S. counties, half had just one local print newspaper of any kind. Only a third had a daily newspaper,” the Post reported. “Over 200 counties had no newspaper whatsoever.”

Moreover, the University of North Carolina’s journalism school added, media in the United States are not alone in struggling to find a new model for sustainability and profitability, adding that they “gravely underestimated” the challenge digital presented.

Gannett, the company that owns the Free Press, recently reported a second-quarter loss of $54 million, prompting the company to shed several employees — including journalists — throughout the chain.

The company called them “necessary but painful reductions to staffing, eliminating some open positions and roles that will impact valued colleagues.”

And last year, 7% of U.S. adults said they have “a great deal” and 29% “a fair amount” of trust and confidence in newspapers, television, and radio news reporting, according to Gallup poll.

Lengel wrote the decision to close Deadline Detroit was “difficult, particularly since generous friends just committed to providing much needed additional funding,” but he passed on the money and will close the publication instead, giving a final deadline of Sept. 5.

Lengel said he was “generous in funding us, and supportive beyond any expectations.”

Lengel, a former Detroit News and Washington Post employee, said he loves the publication and “it was as much a passion as it was a business,” praising what he called “our top-notch, talented staff and contributors” and “the impact we’ve had on the community.”

He also thanked his cofounder, Bill McGraw, a long-time Free Press writer and editor, and other contributors.

And, perhaps as a plea to keep the website on, Lengel used his column to pitch Deadline Detroit one more time.

“Over the years we’ve had preliminary talks with people and organizations interested in buying Deadline Detroit, but nothing came to fruition,” he wrote. “Obviously, we’d still be open to that.”

Mon Aug 22 , 2022
Roskomnadzor, Russia’s internet censorship authority, is creating a neural network that will employ AI to scan websites for inappropriate content. The “Oculus” automatic scanner scans webpages, forums, social networking sites, chat channels, as well as videos for anything that has to be redacted or removed. The “propaganda” for homosexuality, guidelines for […] 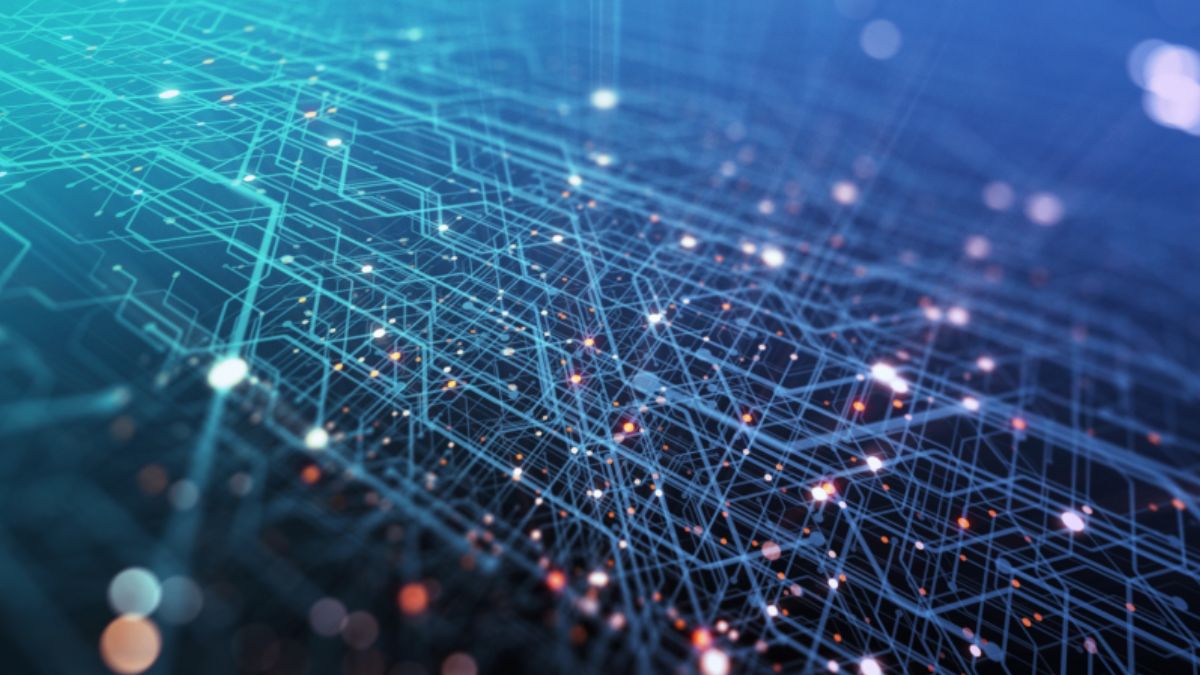