United States federal scrutiny of Google’s digital advertising operations can be traced back to the Trump administration.

By Leah Nylen and Gerry SmithBloomberg

The US Justice Department is preparing to sue Google as soon as next month, according to people familiar with the matter, capping years of work to build a case that the Alphabet Inc. unit illegally dominates the digital advertising market.

Lawyers with the DOJ’s antitrust division are questioning publishers in another round of interviews to refresh facts and glean additional details for the complaint, said three people familiar with the conversations who asked not to be named discussing an ongoing investigation.

Some of the interviews have already taken place and others are scheduled in the coming weeks, two of the people said. They build on previous interrogations conducted during an earlier stage of the long-running investigation, the people said.

An ad tech complaint, which Bloomberg had reported was in the works last year, would mark the DOJ’s second case against Google following the government’s 2020 lawsuit alleging the tech titan dominates the online search market in violation of antitrust laws.

Still undecided is whether prosecutors will file the case in federal court in Washington, where the search case is pending, or in New York, where state attorneys general have their own antitrust case related to Google’s ad tech business, the people said.

The DOJ’s ad tech probe is an example of the federal government’s push to rein in the largest US technology platforms after nearly a decade during which regulators took little to no action. The Federal Trade Commission has sued Meta Platforms Inc. seeking to force it to sell off Instagram and WhatsApp and is investigating Amazon.com Inc. over its control of online retail.

Apple Inc. is also under investigation by the Justice Department related to its tight control over the App Store. These types of probes are difficult, taking years to prepare and resolve as they wend their way from investigation to litigation and appeals.

In December 2020, attorneys general for 16 states and Puerto Rico also sued Google for allegedly monopolizing the online digital advertising market. The suit alleges Google reached an illegal deal with Meta to manipulate the online auctions where advertisers and website publishers buy and sell ad space. Meta isn’t accused of wrongdoing in the states’ lawsuit, though regulators in the UK and Europe have opened a probe into both companies over the agreement, nicknamed Jedi Blue.

Google denies the allegations and has asked a federal judge to dismiss the states’ complaint. A hearing on that request is scheduled for later this month.

The search giant is the biggest player in the market for online display ads, which help fund news, sports and entertainment websites. The company owns tools that help websites sell ads, others that help advertisers buy space and the most widely used platform where online ad auctions take place.

How Russia Took Over Ukraine’s Internet in Occupied Territories 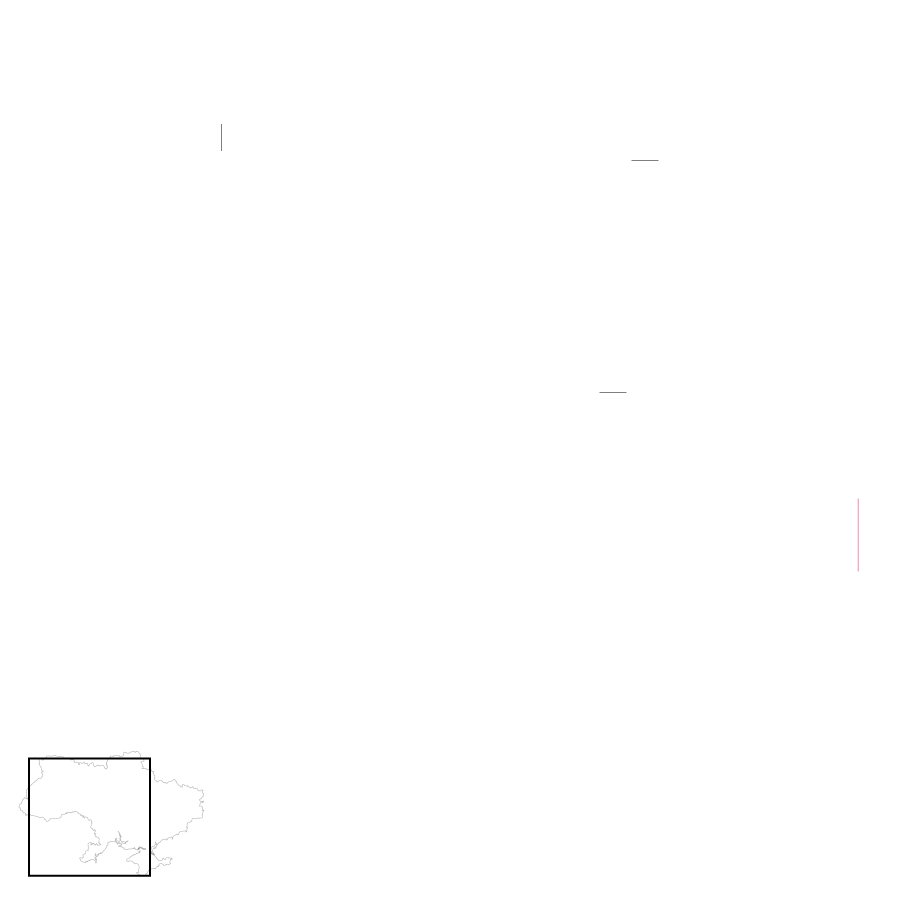