The Douglas County Commission listens to a presenter appearing via Zoom during the commission’s meeting on Wednesday, Aug. 17, 2022.

Douglas County leaders were unanimous Wednesday in supporting a project that would increase the quality of internet access in rural areas of the county.

At its meeting Wednesday, the commission approved internet provider Midco’s request for $5,000 to support a grant proposal that Midco plans to submit to a state office. If Midco ultimately is successful in securing the grant, the company’s project would deploy fiber broadband in Kanwaka Township west of Lawrence and Palmyra Township to the south, affecting 176 homes and businesses.

Commissioner Shannon Reid said she’d heard plenty of calls for reliable internet access from constituents in rural areas of her commission district, which includes most of the eastern part of Douglas County and encompasses Palmyra Township.

“I was excited to see this opportunity move forward,” Reid said. “It’s a start, and I appreciate that Midco is going after some dollars to bring into the rural parts of our county and improve accessibility to internet.”

Midco will ask the State Office of Broadband Development for $1.3 million in grant funds through the office’s Capital Projects Fund Program. The intent of that program is to improve broadband availability to unserved and underserved areas of the state. Midco would pair the grant funds with its own investment of $590,000.

The county’s support accounts for just a tiny fraction of what Midco is asking for at the state level. In its request, Midco said it approached the county not in search of a significant chunk of funding, but rather because the Office of Broadband Development’s scoring rubric prioritizes projects that demonstrate a partnership with local government.

In other business, the commission:

* Voted to accept the findings of an investigation into a fence dispute involving two brothers who each own half of a property in Eudora Township southeast of Lawrence. The commission ruled that a four-strand fence — referring to the number of strands of wire that make up the fence — should be erected, and the cost for building the fence should be allocated based on statutory requirements.

Kansas statute holds that in the event of a disagreement involving building, maintaining or repairing a fence between neighboring properties, county commissioners will appoint a fence viewer to help resolve the dispute. 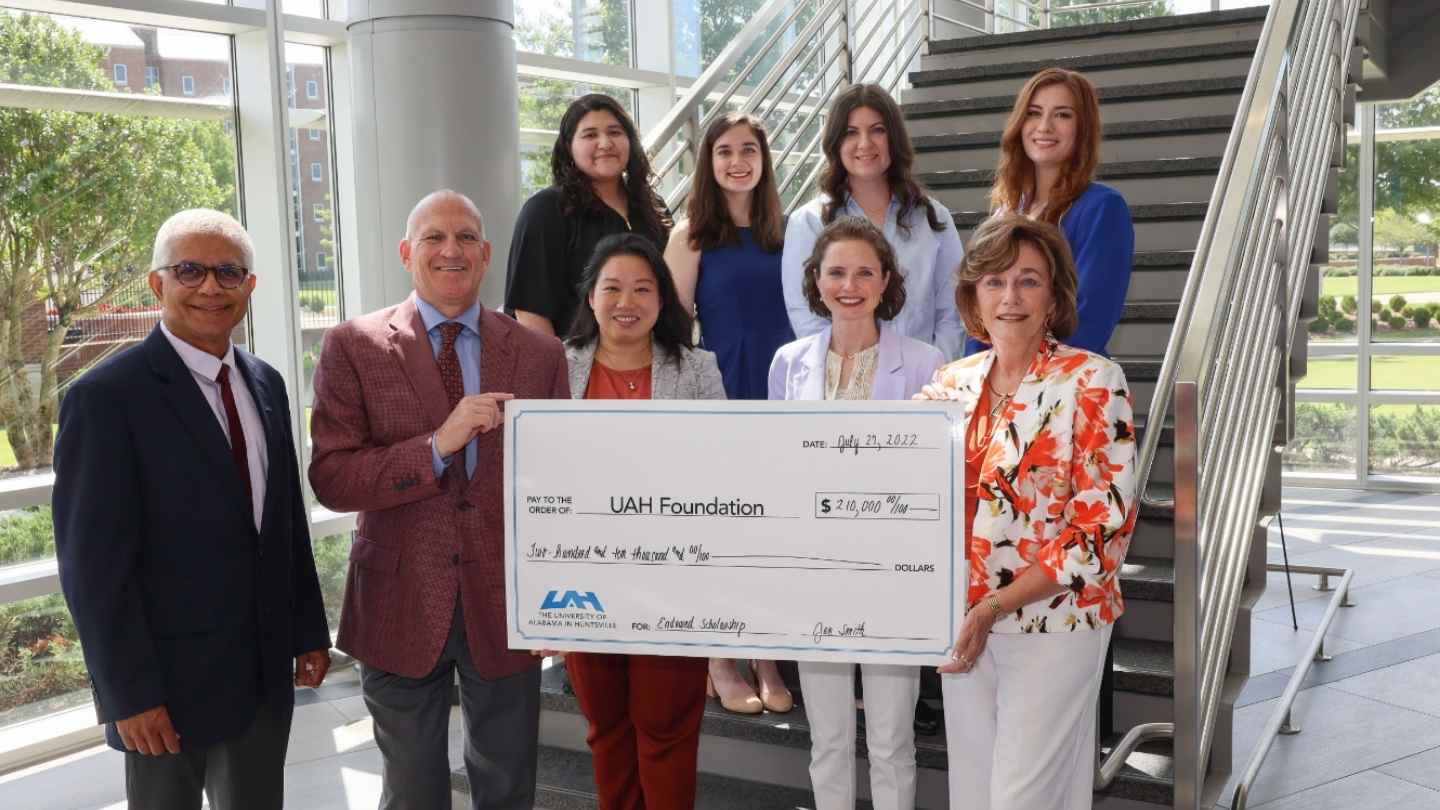