The coronavirus crisis exposed a lot of unexpected holes in our preparedness for various problems —everything from not having enough intensive-care hospital beds to running short of toilet paper.

With regard to educating our youth and accessing health care, we realized we don’t have enough broadband access to serve everyone. Worse, we don’t even know exactly where the gaps are in coverage or how bad the problem is.

Inadequate or nonexistent high-speed affordable internet access is particularly a problem for many students and their teachers at home trying to fulfill their educational goals.

It’s particularly a problem for New Yorkers needing to communicate with medical professionals through tele-health.

It’s particularly a problem when it comes to helping our ravaged economy recover from the crisis because the new at-home worker doesn’t have adequate internet service and businesses can’t meet the needs of their growing base of internet customers.

Studies show about 8.7 million New Yorkers (out of a total population of 19.3 million) can’t rely on high-speed internet – especially in communities with low- and moderate incomes, rural areas and communities of color.

Less than half of the population in rural communities in the state have usage at internet speeds of at least 25 Mbps download. If you’ve got multiple people working at home at the same time, parents and school kids downloading and uploading a lot of information, that won’t cut it.

Rather than view this situation as just another consequence of the crisis, the state needs to view it as an opportunity.

One way would be for Gov. Andrew Cuomo to sign bill A6679C/S8805, which would require the state Public Service Commission to study the availability, affordability and reliability of high-speed internet and broadband access, submit a report, hold regional public hearings, and work with providers to prioritize access in poor and underserved areas.

Perhaps most useful, the PSC will be required to produce a detailed access map on its website indicating internet service by location. That will help internet users, government and school officials, and internet providers better identify where the problem areas are so they can fill the gaps.

Among those strongly supporting the legislation are AARP New York, the Communications Workers of America and the Public Utility Law Project.

Rather than give in to it, we need to respond quickly to close it.

More from The Daily Gazette:

Two Are Accused of Hacking U.S. Websites With Pro-Iran Messages

Tue Oct 6 , 2020
Two men have been indicted on charges stemming from the hacking of dozens of websites based in the United States, actions that the federal authorities said were taken in retaliation for the death in an American drone strike of Maj. Gen. Qassim Suleimani of Iran. The men, Behzad Mohammadzadeh and […] 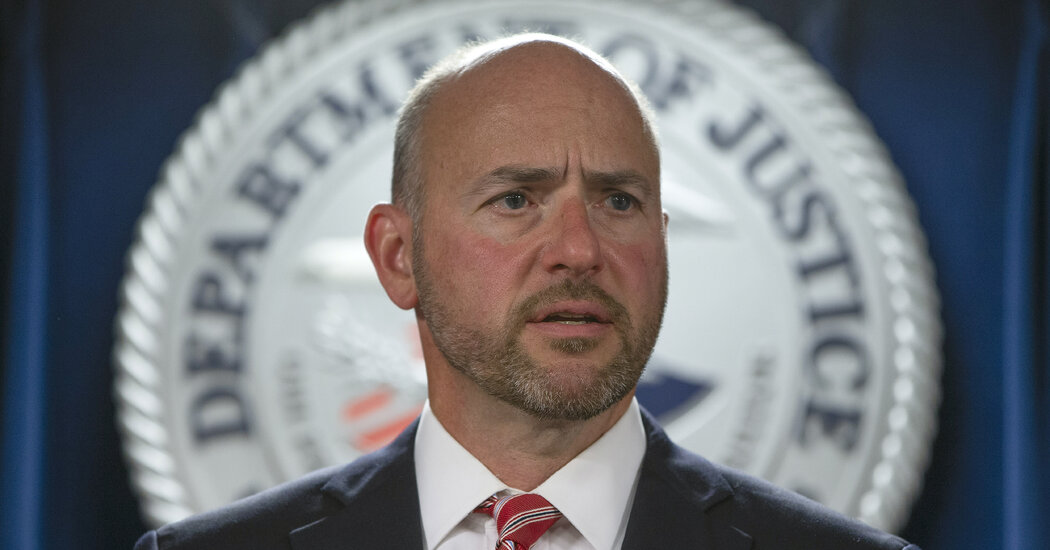