On the 75th Independence Day of Pakistan, the Federal Board of Revenue (FBR) shut down its websites over fears that Indian hackers might make another hacking attempt. The shut-down lasted for more than 24 hours. In the year 2021, on 15 August, reports stated that Indian hackers attacked the FBR data centre and brought down all the official websites operated by the tax machinery for more than 72 hours.

Because of the shutdown of the three web portals of the tax machinery on Saturday Night and Sunday, there were disruptions in the process of payments and filing of income tax returns. FBR officials and citizens who tried to open these websites asserted this.

According to reports by officials, the portal used to file returns – Iris.fbr.gov.pk as well as e.fbr.gov.pk and fbr.gov.pk – its main link with the taxpayers and the rest of the world were shut down. Reports states that the websites are expected to be operational again by Monday before the working hours commence.

Spokesperson for FBR, Asad Tahir Jappa mentioned that it was a routine maintenance endeavor. However, he did not mention anything about when the shut down will be taken off. It is also to be noted that almost 10 days ago, the FBR shut down its web portal for routine maintenance. The authority duly informed the public through a notification.

The FBR is also set to upgrade its key IRIS system in order to improve its operation, enhance its security and add a new GUI. This will facilitate FBR’s ongoing drive for digitalization. They issued a statement on August 5 regarding this information. The FBR back then informed the public through a notification that services will be down throughout 6 and 7 August. However, this time the FBR did not update the public in advance about the shutdown. 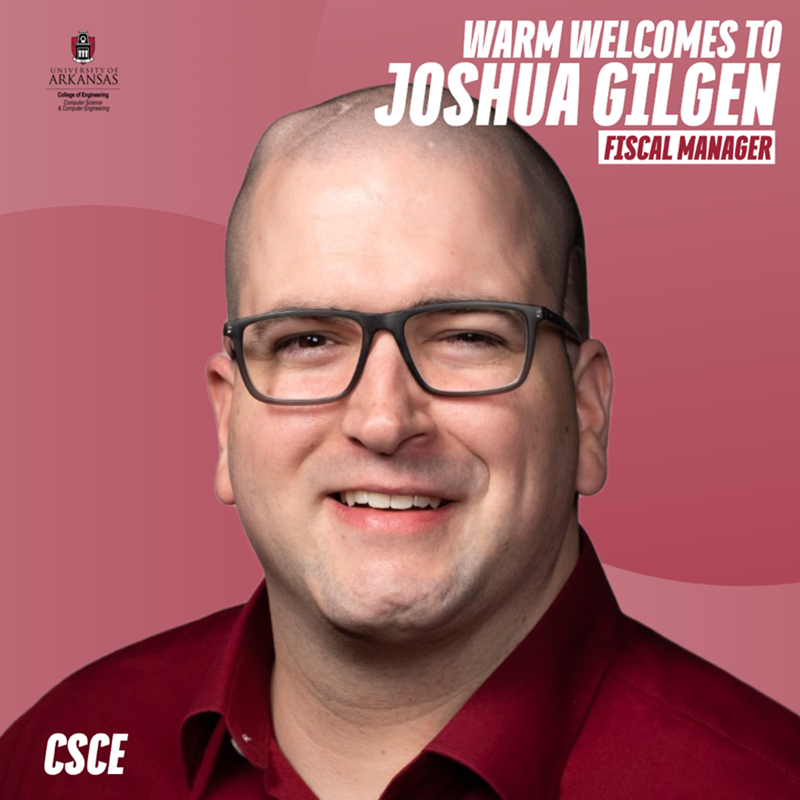