TALLAHASSEE — Florida officials on Tuesday said they were looking into an “unprecedented” surge in traffic to the state’s voter registration portal that caused site outages and prompted the state to extend the registration deadline by several hours.

The problems with the state’s website on Monday evening sparked a lawsuit among voting rights groups, raised questions about whether the state had adequately prepared to handle a flood of last-minute registrations and left some Floridians concerned about their voting status ahead of the November election. Earlier Tuesday, Florida Secretary of State Laurel Lee raised the specter of whether there had been a “deliberate act” of sabotage against the site but later said no such evidence had been identified.

As a result of the outages, Lee announced midday that Floridians would have until 7 p.m. Tuesday to register to vote, which some groups said wasn’t enough.

“A several hour extension leaves little time for meaningful notice and opportunity to be provided to the thousands of people impacted across the state,” said Kristen Clarke, president and executive director of the Lawyers’ Committee for Civil Rights Under Law.

As of Tuesday evening, it was unclear how many voters who were shut out Monday benefited from the extension.

Florida — today’s decision to extend the voter registration deadline is a win for our democracy. If you haven’t registered to vote yet, head to https://t.co/uAcduFQlKF before 7 PM ET tonight to do so.

This election is too important to sit out.

Lee said Tuesday that as the initial deadline loomed Monday at midnight, the state’s online voter registration site, RegisterToVoteFlorida.gov, had been accessed by an “unprecedented” 1.1 million requests per hour.

She said the Florida Department of State had been in touch with state and federal law enforcement to look at whether there were any “deliberate acts against the voting process” that caused or contributed to the outages. But on Tuesday evening, she said her office had not identified “any evidence of interference or malicious activity impacting the site. We will continue to monitor the situation and provide any additional information as it develops.”

Turnout and interest in this election is expected to be high, particularly in the swing state of Florida, where polls show a slim margin between President Donald Trump and Democratic presidential nominee Joe Biden.

In addition to registering online, voters could submit applications to their county supervisor of elections offices, through their local driver’s license offices or tax collector’s office or mail an application as long as it was postmarked by Tuesday, Oct. 6.

DeSantis told reporters Tuesday the goal of the extension was to “provide a similar time frame from when we were experiencing the difficulties yesterday,” saying that the state began seeing issues around 5 p.m.

A number of voting groups, including New Florida Majority, the Advancement Project and Dream Defenders, filed a lawsuit Tuesday against DeSantis and Lee. The groups said they are seeking at least two days of extended online voter registration.

“The people’s right to participate in our democracy and express themselves at the ballot box should be protected,” Andrea Mercado, executive director of the New Florida Majority Education Fund, said in a statement, “especially when (online voter registration) is one of the only ways for people to safely register to vote during this pandemic.”

The lawsuit said that one of the plaintiffs, Florida Immigrant Coalition, had been registering 219 new voters per hour on the final day of registration before the website started having problems.

A larger coalition of voting rights groups, including the League of Women Voters of Florida, All Voting is Local Florida, ACLU Florida and the Florida NAACP, had earlier sent a letter to DeSantis and Lee on Tuesday morning demanding that the voter registration deadline be extended two days, until 11:59 p.m. on Wednesday, Oct. 7.

The coalition’s letter said multiple organizations have asked the state for years about the security and stability of the online voter registration system. It noted that All Voting Is Local had asked the state to use an independent vendor to stress-test the system.

The problems that beset the state’s online registration tool on Monday night mirrored some of the issues the website faced ahead of the October 2018 registration deadline.

Local elections officials in the past have raised concerns to state officials about technical difficulties and failed attempts to navigate the online registration tool, according to documents obtained by American Oversight, a liberal watchdog group, through a public records request.

Flagler County Supervisor of Elections Kaiti Lenhart in July 2018 wrote to state officials that she was encountering error messages on the website, saying it “took several attempts” to successfully complete the voter registration process.

Lux said Monday’s issues were reminiscent of the website glitches he encountered ahead of the 2018 general election. But he said that complaints about Monday’s website issues were in the “single digits.”

State records show the Florida Department of State requested $300,058 from state lawmakers during the 2020 legislative session to “ensure continued support for operations of Florida Voter Registration System.” But the agency did not respond when asked what they did to the registration portal after 2018.

“I don’t know what they fixed or what they added, but clearly whatever they did still felt short,” Lux said Tuesday.

Sixteen-year-old Elaine Chen and her parents, Jun Zi and Zhi Lin, huddled around her kitchen countertop in Parkland late Monday night with a buffet of cell phones, laptops and WiFi routers spread in front of them.

Chen’s parents, who emigrated from China almost two decades ago, have been U.S. citizens for 15 years. The Chens, decided this was the year they were going to register and vote in the Nov. 3 general election.

Elaine Chen said the process started at around 3 p.m., when she was able to help her parents fill out the first of three pages on the site. But the second page wouldn’t load. They tried for a while, refreshing the pages, using different web browsers on different devices, and eventually gave it a break.

This went on for several hours and by 11 p.m., the Chens decided to give up. When Chen learned the deadline would be extended, she hopped on her computer in between classes and tried again.

“They realized that if Asian Americans don’t vote, elected officials won’t do anything in favor of them,” said Chen.

Catricia Fernandez, a 47-year-old who lived in New Tampa, faced similar issues. She is a registered voter in New York and has been trying to register in Florida, where she moved two years ago in search of a lower cost of living.

She spent two hours Monday trying to register but continued to get error messages.

Fernandez said she would keep trying Tuesday and would consider driving to register in-person if she has to. At around 1:30 p.m., she said the website was still having issues loading.

Voter guide is coming soon: The Tampa Bay Times will publish a special election section Sunday, Oct. 18 with information on local races. You can also access our Know Your Candidates guide at tampabay.com/voterguide beginning Sunday, Oct. 11.

FELONY CONVICTION? Here are Florida’s rules for registering to vote.

MAIL-IN BALLOTS: So you want to vote by mail in Florida? Here’s what you need to know.

POSTAL SERVICE CONCERNS: What’s going on with the U.S. Postal Service and should Florida be worried?

HAVE QUESTIONS ABOUT VOTING IN FLORIDA? WE HAVE THE ANSWERS: We’ve compiled information on voter registration deadlines, rules for voting by mail and more.

We’re working hard to bring you the latest news on the coronavirus in Florida. This effort takes a lot of resources to gather and update. If you haven’t already subscribed, please consider buying a print or digital subscription.

Mon Oct 12 , 2020
Over the years, business owners have searched long and hard to find ways to beat the competition. Some have hired graphic designers to enhance their logos, websites, and product pictures. Others are using search engine optimization to drive more traffic to their sites. However, many modern businesses are ignoring 360-viewing […] 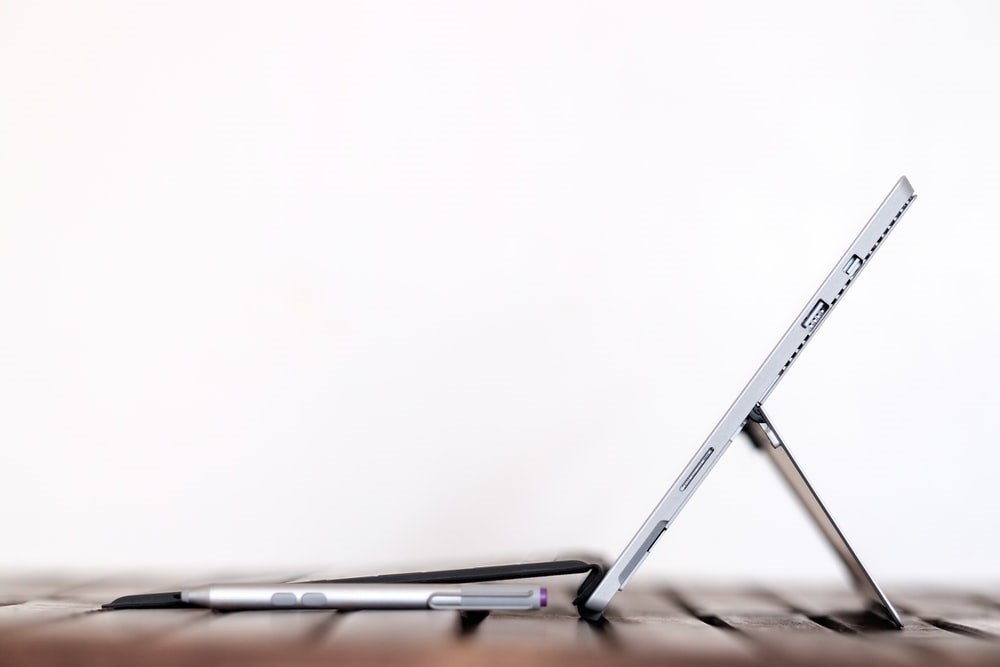