The internet has backed a woman who is fed up with her neighbor being “obsessed” with her, looking through her bedroom window, criticizing her for waking up too late in the morning.

In a post shared on Mumsnet last Sunday, the woman, who goes by the username Mississipi71, explained that since she only has blinds on her window and no curtains, her neighbor is able to see what times she wakes up and goes to bed, and doesn’t seem too pleased.

She explained that because of the side effects from anxiety medicines that takes she can’t go into a deep sleep and never really has a full night’s sleep, but since she’s retired and has no children, what time she wakes up is only “down to [her].”

She added: “It wasn’t just one comment. She has alluded to it several times. Once when she talked about the best times to water plants. She said you can forget mornings, as you are never up. I took that comment with a pinch of salt. Bit different when you find out they are a gossip.”

According to results from a national survey Xcelerant omnibus conducted on behalf of real estate brokerage, Fathom Realty, nearly nine out of ten Americans (86 percent) like their neighbors, a sentiment that remains high across all major demographics including age, sex, race, and even political party.

Among their best traits, they described their neighbors as being friendly, respectful, considerate, and trustful; while the worst traits included being too noisy/loud, having unruly pets, not minding their business, and not respecting their boundaries.

Most of the 225 comments users that commented on the thread, thought the neighbor was being out of line. One user said: “Don’t give it another thought, she obviously has a very boring life. Ignore her. None of her business.”

Another said: “In the summer my south-facing curtains don’t get opened. Only to air the rooms etc. She would hate me!”

And a third added: “Yep, some people just don’t have enough to do … forget about her.”

One user shared a similar experience: “When I was working shifts, a lady who seemed to want to be friends said to me “I can’t work out your routine, I never know when you are coming home”. I was quite freaked out.”

While one suggested: “I would be tempted to smuggle a friend in to make sex noises or haunted house noises when it is obvious you are out. That’ll mess with her big time.”

And a second suggested: “I think you should get one of these life-size cardboard cut outs of people and just have it in the window so she thinks you’re just standing there all day lol.”

If you have a similar dilemma, let us know via [email protected] We can ask experts for advice, and your story could be featured on Newsweek.

OSU introduces the first Mechatronics and Robotics program in the state 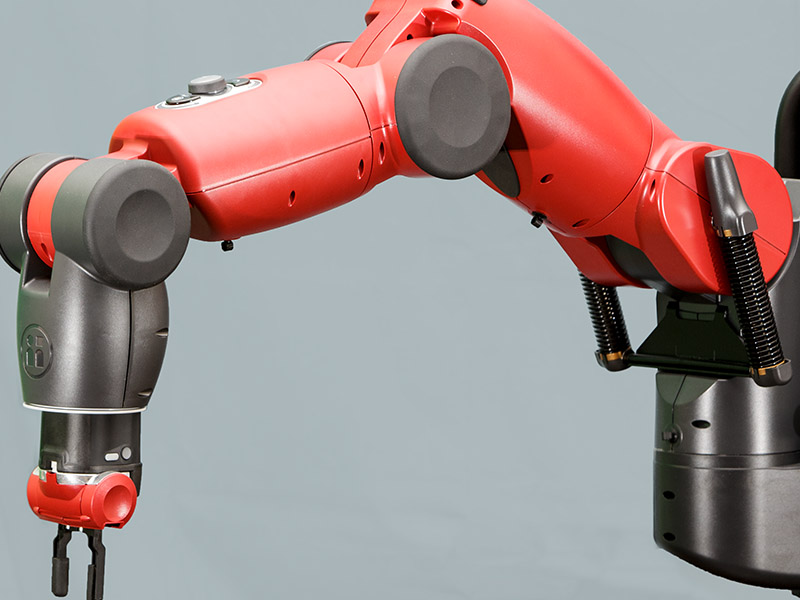