The Justice Department continued its pressure campaign on hackers connected to China Wednesday, charging five Chinese citizens with various computer crimes against more than 100 companies in the United States and abroad.

In doing so, the Justice indictments indicate the hackers stole source code, customer account data and other valuable information in part to facilitate still more schemes, including ransomware attacks and unauthorized cryptocurrency mining.

“The Department of Justice has used every tool available to disrupt the illegal computer intrusions and cyberattacks by these Chinese citizens,” Deputy Attorney General Jeffrey Rosen said in a statement. “Regrettably, the Chinese communist party has chosen a different path of making China safe for cybercriminals so long as they attack computers outside China and steal intellectual property helpful to China.”

The indictments are a continuation of a crackdown on Chinese hackers by the Trump administration. In July, the Justice Department indicted two Chinese hackers for attacks on companies developing COVID-19 vaccines. In recent months, top U.S. officials, including Attorney General William Barr and FBI Director Christopher Wray, have publicly warned of the threat China poses to U.S. dominance and the country’s willingness to engage in counterintelligence efforts. While Justice Department and FBI officials did not link the hackers’ actions with the Chinese Community Party, U.S. Attorney for the District of Columbia Michael Sherwin told reporters some of the hackers’ targets “are a trademark of espionage.”

“The actions announced today reflect a years-long commitment by the FBI Washington Field Office to pursue the perpetrators of the computer intrusion campaigns described in the indictments, and to bring those perpetrators to justice,” Acting Assistant Director in Charge James Dawson, FBI Washington Field Office, said in a statement. “This case demonstrates the FBI’s dedication to pursuing these criminals no matter where they are, and to whom they may be connected.”

Tue Oct 6 , 2020
If your WordPress website is suffering from poor performance, it could be time to give pace a chance. Optimising WordPress is a huge talking point online given the prowess of the website building platform. With over 35% of the internet powered by WordPress, the secrets of getting the most out […] 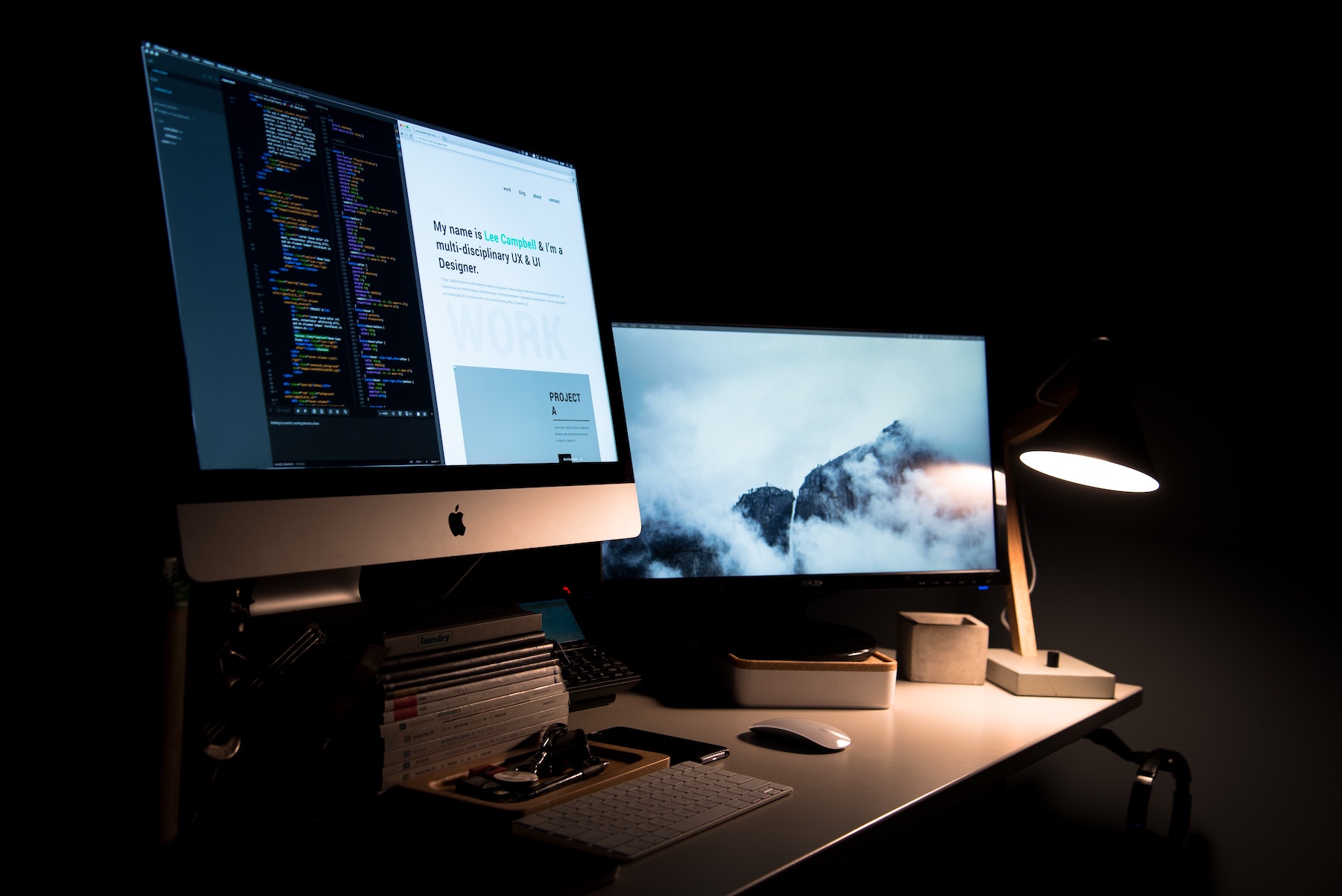