Hikers stand by tents along a trekking route on Mount Kilimanjaro in 2014. The Tanzanian government has installed high-speed internet service on the slopes of the mountain.

Hikers stand by tents along a trekking route on Mount Kilimanjaro in 2014. The Tanzanian government has installed high-speed internet service on the slopes of the mountain.

High-speed internet service has made it to Mount Kilimanjaro, meaning climbers can now use their phones to help with navigation and post on social media as they ascend Africa’s tallest mountain.

The state-owned Tanzania Telecommunications Corporation installed the broadband network last week at an altitude of 12,200 feet and aims to bring connectivity to the summit of the 19,300-foot mountain by the end of the year.

“Today … I am hoisting high-speed INTERNET COMMUNICATIONS (BROADBAND) on the ROOF OF AFRICA,” Nape Nnauye, the minister for information, communication and information technology, tweeted on Tuesday. “Tourists can now communicate worldwide from the summit of Mount Kilimanjaro.”

The new coverage is aimed at supporting tourism as well as safety.

Nnauye said it was previously “a bit dangerous” for visitors and porters to navigate the mountain without internet service, according to AFP. An estimated 35,000 people attempt to summit Kilimanjaro each year, though about a third are forced to turn back due to altitude sickness and other issues.

As an added bonus, climbers can now share selfies from the slope, and their friends and acquaintances can follow their journey in real-time (in case you didn’t think your FOMO was bad enough already).

Kilimanjaro isn’t the first — or the tallest — mountain to offer service to adventurers. Nepal’s Mount Everest has had 4G mobile connectivity since 2013 and fiber-optic broadband since 2017.

The internet installation is also proving to be a source of controversy, with critics accusing Tanzania’s government of prioritizing tourists over the needs of locals.

Less than 45% of the area of Tanzania (accounting for 83% of the population) was covered by any form of cell reception as of 2020, according to the Center for Global Development.

Josef Noll, a researcher at Norway’s University of Oslo, told NBC News that telecommunications coverage in Tanzania is almost entirely managed by international private corporations, which buy coverage licenses from the government.

He said operators have refused to expand 3G and 4G access to rural areas near the base of Kilimanjaro because not enough people have the handsets needed to facilitate internet use — adding they might be more inclined to buy them if there is internet coverage.

Nnauye, the information technology minister, shared photos on Twitter of what he described as “tourists … enjoying the service.”

Also with tourists in mind, the Tanzanian government approved the construction of a cable car on Kilimanjaro — an idea that sparked widespread backlash from environmentalists and climbers; the idea has been slow to progress since.

Broadband is part of a larger infrastructure initiative

Tanzanian authorities are working to expand high-speed broadband across the country through an initiative called the National ICT Broadband Backbone, which is operated by the Tanzania Telecommunications Corporation on behalf of the government.

Its objectives include increasing information and communications technology for “equitable and sustainable socio-economic and cultural development of Tanzania,” as well as providing access to international submarine fiber optic cables via Dar es Salaam to landlocked neighboring countries such as Uganda, Rwanda and the Democratic Republic of the Congo.

The project also gets financial support from China (which invested more than $4 billion in African infrastructure projects in 2020 alone). Chen Mingjian, China’s ambassador to Tanzania, celebrated the internet announcement in a tweet of her own.

“Hongera sana!” she wrote, which is Swahili for congratulations. “Hope to visit the ROOF OF AFRICA-Mount Kilimanjaro one day in person.”

Until that day comes, she — like many others — may just have to settle for live streaming somebody else’s climb.

Wed Aug 24 , 2022
Aug 17, 2022, 2:14pmUpdated 6d ago By: Associated Press As part of the rollout of a huge new climate, tax and healthcare law, the U.S. government is moving forward with its plan to award new tax credits to electric vehicle purchasers. Several new websites launched Tuesday to help people identify […] 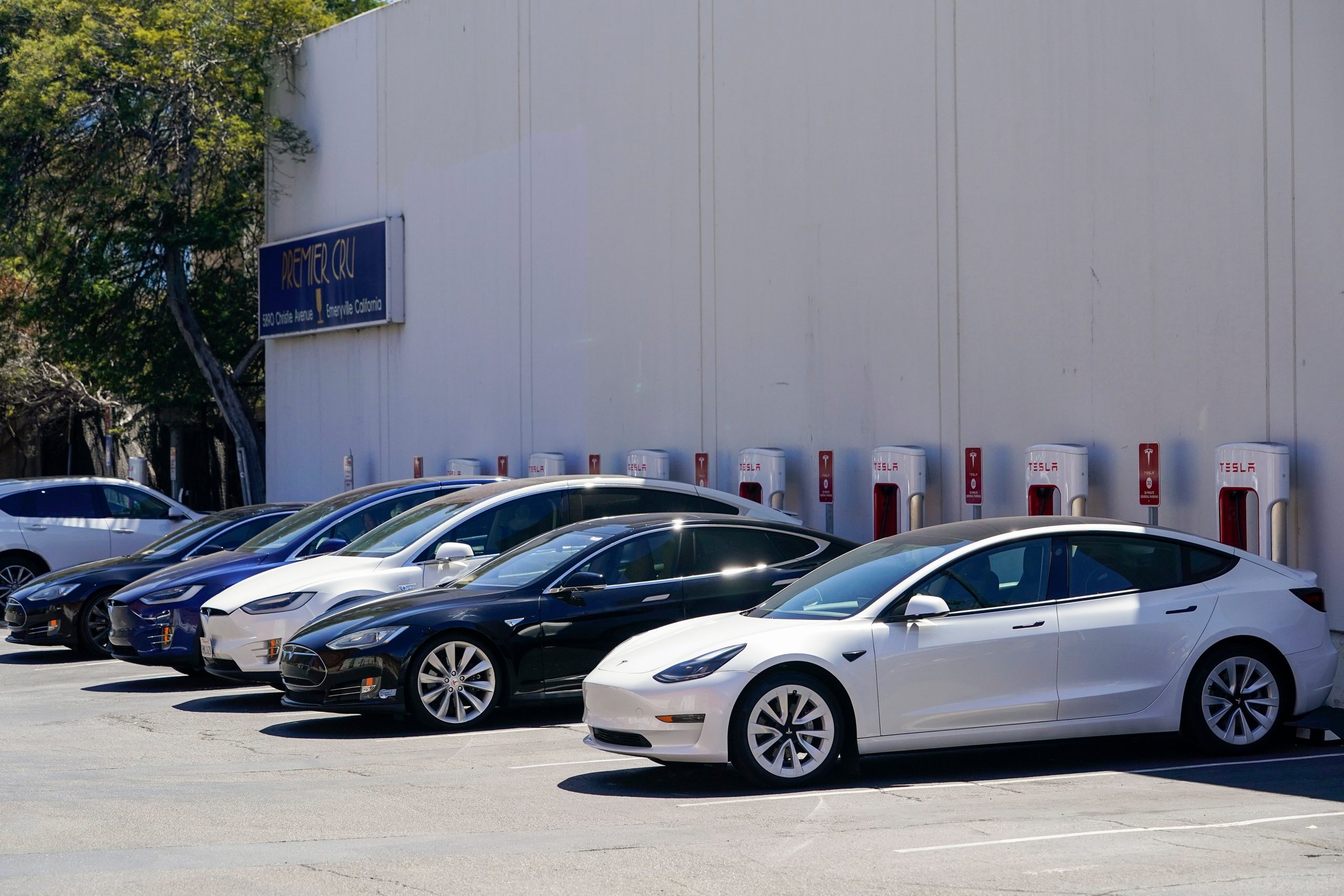