– Produced the first motor that ran on AC current

– Developed the underlying technology for wireless communication over long distances

– Claimed to have developed a “superweapon” that would end all war

The match for each, of course, is Tesla. Surprised? Most people have heard his name, but few know much about his place in modern science and technology.

The opening of a new biopic of Tesla provides a timely opportunity to review the life of a man who came from nowhere yet became world famous; claimed to be devoted solely to discovery but relished the role of a showman; attracted the attention of many women but never married; and generated ideas that transformed daily life and created multiple fortunes but died nearly penniless.

Tesla was born in what is now Croatia on a summer night in 1856, during what he claimed was a lightning storm – which led the midwife to say, “He will be a child of the storm,” and his mother to counter prophetically, “No, of the light.” As a student, Tesla displayed such remarkable abilities to calculate mathematical problems that teachers accused him of cheating. During his teen years, he fell seriously ill, recovering once his father abandoned his demand that Nikola become a priest and agreed he could attend engineering school instead.

Although an outstanding student, Tesla eventually withdrew from polytechnic school and ended up working for the Continental Edison Company, where he focused on electrical lighting and motors. Wishing to meet Edison himself, Tesla immigrated to the U.S. in 1884, and he later claimed he was offered the sum of US$50,000 if he could solve a series of engineering problems Edison’s company faced. Having achieved the feat, Tesla said he was then told that the offer had just been a joke, and he left the company after six months.

Tesla then developed a relationship with two businessmen that led to the founding of Tesla Electric Light and Manufacturing. He filed a number of electrical patents, which he assigned to the company. When his partners decided that they wanted to focus strictly on supplying electricity, they took the company’s intellectual property and founded another firm, leaving Tesla with nothing.

Tesla reported that he then worked as a ditch digger for $2 a day, tortured by the sense that his great talent and education were going to waste.

Success as an inventor

In 1887, Tesla met two investors who agreed to back the formation of the Tesla Electric Company. He set up a laboratory in Manhattan, where he developed the alternating current induction motor, which solved a number of technical problems that had bedeviled other designs. When Tesla demonstrated his device at an engineering meeting, the Westinghouse Company made arrangements to license the technology, providing an upfront payment and royalties on each horsepower generated.

The so-called “War of the Currents” was raging in the late 1880s. Thomas Edison promoted direct current, asserting that it was safer than AC. George Westinghouse backed AC, since it could transmit power over long distances. Because the two were undercutting each other’s prices, Westinghouse lacked capital. He explained the difficulty and asked Tesla to sell his patents to him for a single lump sum, to which Tesla agreed, forgoing what would have been a vast fortune had he held on to them.

With the World’s Columbian Exposition of 1893 looming in Chicago, Westinghouse asked Tesla to help supply power; they’d have a huge platform for demonstrating the merits of AC. Tesla helped the fair illuminate more light bulbs than could be found in the entire city of Chicago, and wowed audiences with a variety of wonders, including an electric light that required no wires. Later Tesla also helped Westinghouse win a contract to generate electrical power at Niagara Falls, helping to build the first large-scale AC power plant in the world.

Challenges along the way

Tesla encountered many obstacles. In 1895, his Manhattan laboratory was devastated by a fire, which destroyed his notes and prototypes. At Madison Square Garden in 1898, he demonstrated wireless control of a boat, a stunt that many branded a hoax. Soon after he turned his attention to the wireless transmission of electric power. He believed that his system could not only distribute electricity around the globe but also provide for worldwide wireless communication.

Seeking to test his ideas, Tesla built a laboratory in Colorado Springs. There he once drew so much power that he caused a regional power outage. He also detected signals that he claimed emanated from an extraterrestrial source. In 1901 Tesla persuaded J.P. Morgan to invest in the construction of a tower on Long Island that he believed would vindicate his plan to electrify the world. Yet Tesla’s dream did not materialize, and Morgan soon withdrew funding.

In 1909, Marconi received the Nobel Prize for the development of radio. In 1915, Tesla unsuccessfully sued Marconi, claiming infringement on his patents. That same year, it was rumored that Edison and Tesla would share the Nobel Prize, but it didn’t happen. Unsubstantiated speculation suggested their mutual animosity was the cause. However, Tesla did receive numerous honors and awards over his life, including, ironically, the American Institute of Electrical Engineers Edison Medal. 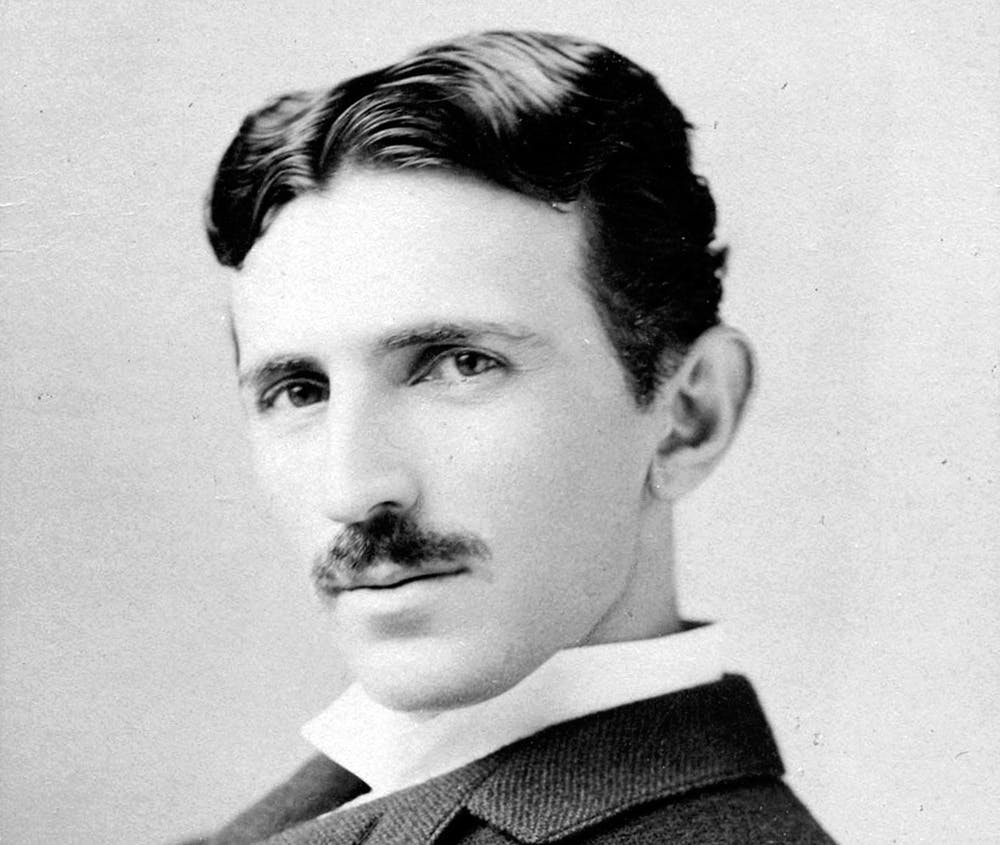 Tesla was a remarkable person. He said that he had a photographic memory, which helped him memorize whole books and speak eight languages. He also claimed that many of his best ideas came to him in a flash, and that he saw detailed pictures of many of his inventions in his mind before he ever set about constructing prototypes. As a result, he didn’t initially prepare drawings and plans for many of his devices.

The 6-foot-2-inch Tesla cut a dashing figure and was popular with women, though he never married, claiming that his celibacy played an important role in his creativity. Perhaps because of his nearly fatal illness as a teenager, he feared germs and practiced very strict hygiene, likely a barrier to the development of interpersonal relationships. He also exhibited unusual phobias, such as an aversion to pearls, which led him to refuse to speak to any woman wearing them.

Tesla held that his greatest ideas came to him in solitude. Yet he was no hermit, socializing with many of the most famous people of his day at elegant dinner parties he hosted. Mark Twain frequented his laboratory and promoted some of his inventions. Tesla enjoyed a reputation as not only a great engineer and inventor but also a philosopher, poet and connoisseur. On his 75th birthday he received a congratulatory letter from Einstein and was featured on the cover of Time magazine.

In the popular imagination, Tesla played the part of a mad scientist. He claimed that he had developed a motor that ran on cosmic rays; that he was working on a new non-Einsteinian physics that would supply a new form of energy; that he had discovered a new technique for photographing thoughts; and that he had developed a new ray, alternately labeled the death ray and the peace ray, with vastly greater military potential than Nobel’s munitions.

His money long gone, Tesla spent his later years moving from place to place, leaving behind unpaid bills. Eventually, he settled in at a New York hotel, where his rent was paid by Westinghouse. Always living alone, he frequented the local park, where he was regularly seen feeding and tending to the pigeons, with which he claimed to share a special affinity. On the morning of Jan. 7, 1943, he was found dead in his room by a hotel maid at age 86.

Today the name Tesla is still very much in circulation. The airport in Belgrade bears his name, as does the world’s best-known electric car, and the magnetic field strength of MRI scanners is measured in Teslas. Tesla was a real-life Prometheus: the mythical Greek titan who raided heaven to bring fire to mankind, yet in punishment was chained to a rock where each day an eagle ate his liver. Tesla scaled great heights to bring lightning down to earth, yet his rare cast of mind and uncommon habits eventually led to his downfall, leaving him nearly penniless and alone.

This article is republished from The Conversation under a Creative Commons license. Read the original article here: https://theconversation.com/nikola-tesla-the-extraordinary-life-of-a-modern-prometheus-89479. 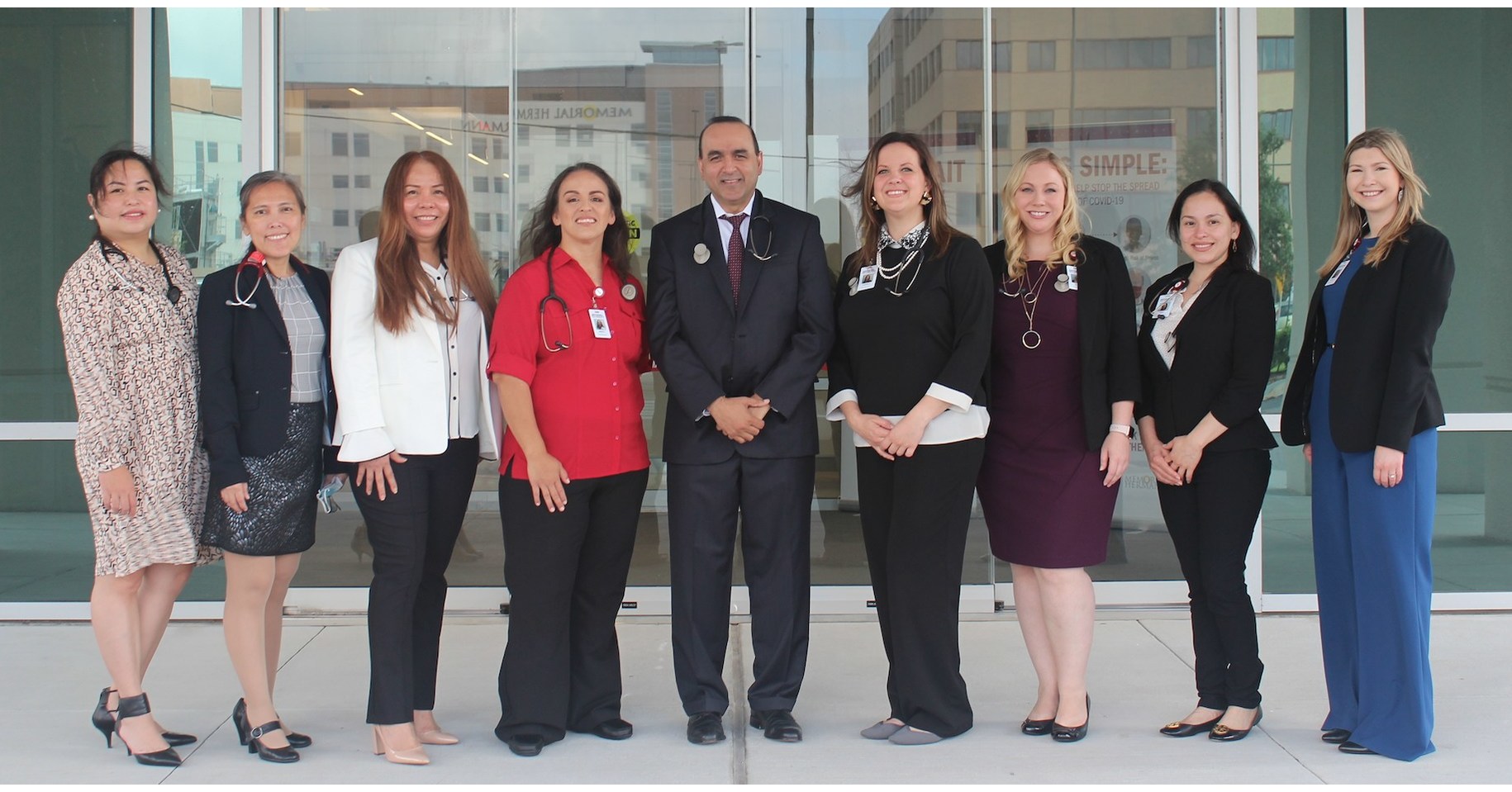