“The COVID-19 pandemic has brought into view what we in rural Pennsylvania have known for some time – broadband is essential to connectivity, education, safety and productivity,” Langerholc said in a release.

“The time is now to ensure all state residents are afforded the same opportunities.”

Senate Bill 835 creates a government grant program for high-speed broadband internet providers to expand into rural areas of the state that don’t already have access to reliable networks.

Those companies are responsible for 20% of the funding for any project, and that portion cannot include other state or federal grants, according to the bill.

Any unused amount of the grant must be returned to the authority after the project is completed.

There’s a $5 million designation from the state general fund for the fiscal year of 2020-21 being granted to this program.

That appropriation, along with future funds, will be managed by the Commonwealth Financing Authority, which is created by the bill.

Companies interested in the rural expansion program will have to apply to the authority with detailed plans and proof of the applicant’s ability to establish and maintain high-speed broadband.

There also needs to be a description of the area, including a list of census blocks covered by the proposed project, and certification that none of the money will be used to expand in an area that already has access to high-speed broadband.

Langerholc’s bill was sent to the Senate Communications and Technology Committee on Aug. 26, 2019, and sat there until the end of June this year before it was amended and given first and second consideration.

The adjustments made during that time were “technical” and the legislation moved on to the appropriations committee.

During the third consideration, the bill was passed unanimously 50-0.

Looking for the latest gov tech news as it happens? Subscribe to GT newsletters. 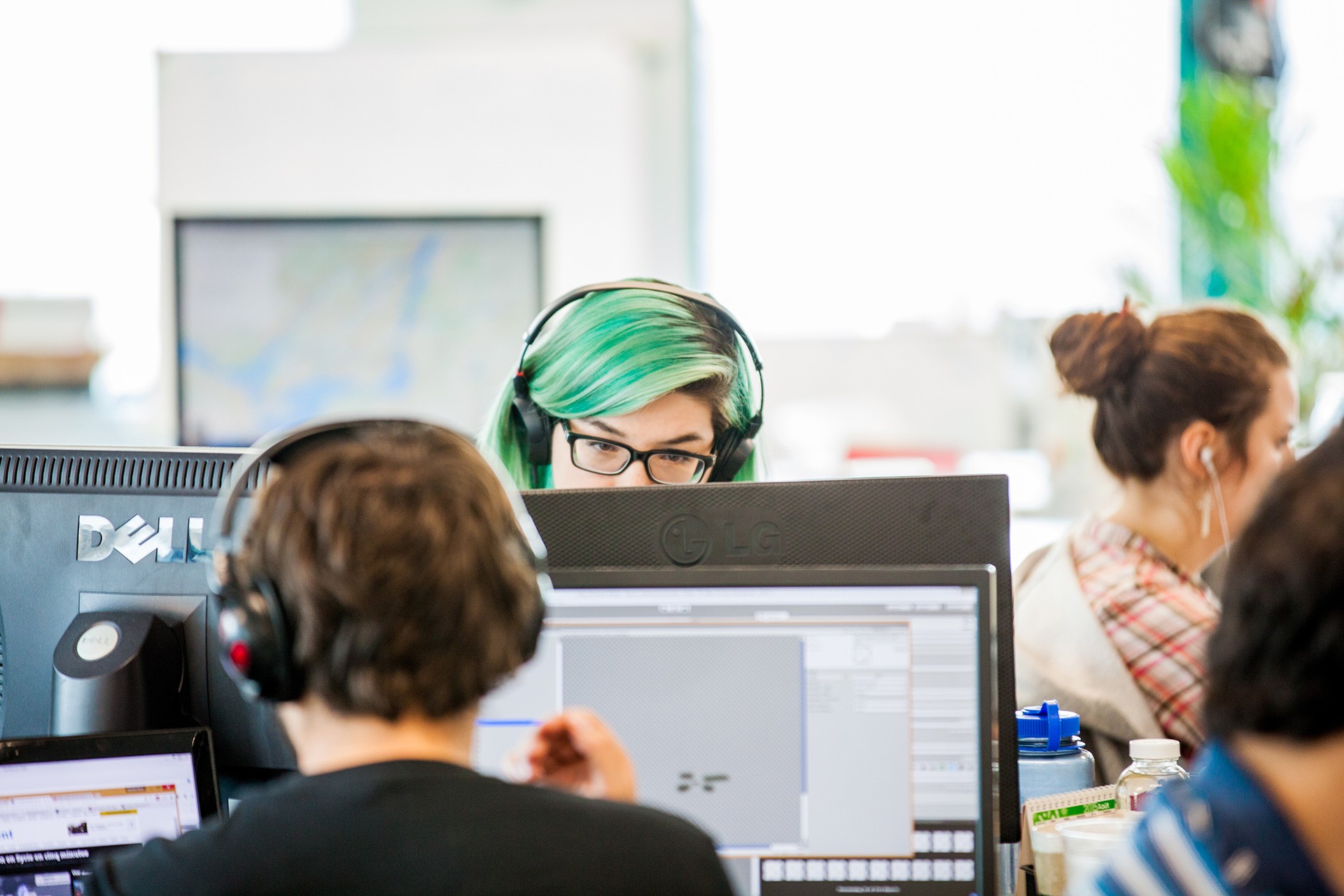