ALBANY – Robert Freeman, former director of the state Committee on Open Government, will pay a $15,000 fine to settle claims he broke state law by systematically sexually harassed women while on the job, including several reporters who sought his advice on public transparency disputes.

The state Joint Commission on Public Ethics finalized a settlement agreement Wednesday with Freeman, a nationally renowned public-records expert who was abruptly fired from his state job in June 2019 after holding his post for more than 40 years.

Freeman, 73, admitted his conduct toward women — as well as using his state-issued computer to view sexual images — violated state Public Officers Law, according to the settlement.

“(Freeman) admits that … by his conduct towards women during official meetings and interactions and by his use of a State computer for viewing sexual images, he engaged in acts constituting an abuse of his official position,” according to the settlement, which Freeman signed Sept. 1.

An attorney representing Freeman did not immediately return a request for comment. JCOPE signed the settlement Wednesday.

The agreement identified Freeman’s conduct in general terms, acknowledging “sexually inappropriate conduct toward women” without getting into specifics.

Freeman was executive director of the state committee from 1976 through his firing in June 2019.

He served as a state-paid ombudsman offering advice on navigating the state’s Freedom of Information and Open Meetings laws, which grant the public rights to access many government documents and meetings.

In that role, he came into contact with hundreds of reporters and state employees each year.

Eight women, both reporters and state employees, spoke on the record with the USA TODAY Network New York last year about Freeman’s conduct, accusing him of a variety of unwanted touching, unwelcome kisses on the face and inappropriate comments.

Some of the women accused Freeman of leveraging his position to convince them to meet with him or take walks around the Albany state government campus, where he often crossed professional boundaries that made them uncomfortable.

At least three women reporters accused Freeman of pulling up their photo online when they called him for professional advice, commenting on their appearance as they spoke.

Much of that conduct was recounted in a report released by the state Inspector General’s Office in November, which was referred to JCOPE for enforcement.

The inspector general’s report was spurred by a complaint filed last year by Aisha Powell, then a  reporter for The Journal News/lohud.com, who accused Freeman of kissing her just shy of the mouth, touching her waist and face, and making inappropriate comments about her race during a May 2019 meeting to discuss open-records laws.

Freeman was fired the next month after he admitted to some of the conduct in an interview with the Inspector General’s Office, which also found he had sexual images on his state computer and had exchanged explicit emails with a Syracuse University student.

On Wednesday, Powell said she had been hoping Freeman would face a more substantial fine, though she acknowledged JCOPE had to work with precedents set for fines in previous cases. She also said she takes issue with Freeman collecting a state pension, which is protected under state law.

But Powell said she is pleased Freeman is no longer in a position where he can abuse his power.

“Other than that, I’m just glad he is out of office and doesn’t have the authority, opportunity or access to harass and assault women anymore,” she wrote in an email.

Jon Campbell is a New York state government reporter for the USA TODAY Network. He can be reached at [email protected] or on Twitter at @JonCampbellGAN.

We cover the stories from the New York State Capitol and across New York that matter most to you and your family. Please consider supporting our efforts with a subscription to the New York publication nearest you. Check out the latest offer.

Thu Oct 8 , 2020
Gadgets these days are shrinking in size owing to the technological innovations and design implementations that compliment them. There are foldable phones like Samsung Galaxy Z Fold 2 and Surface Duo that are radically changing how we perceive our mobile devices to be like. Laptops have also seen this paradigm […] 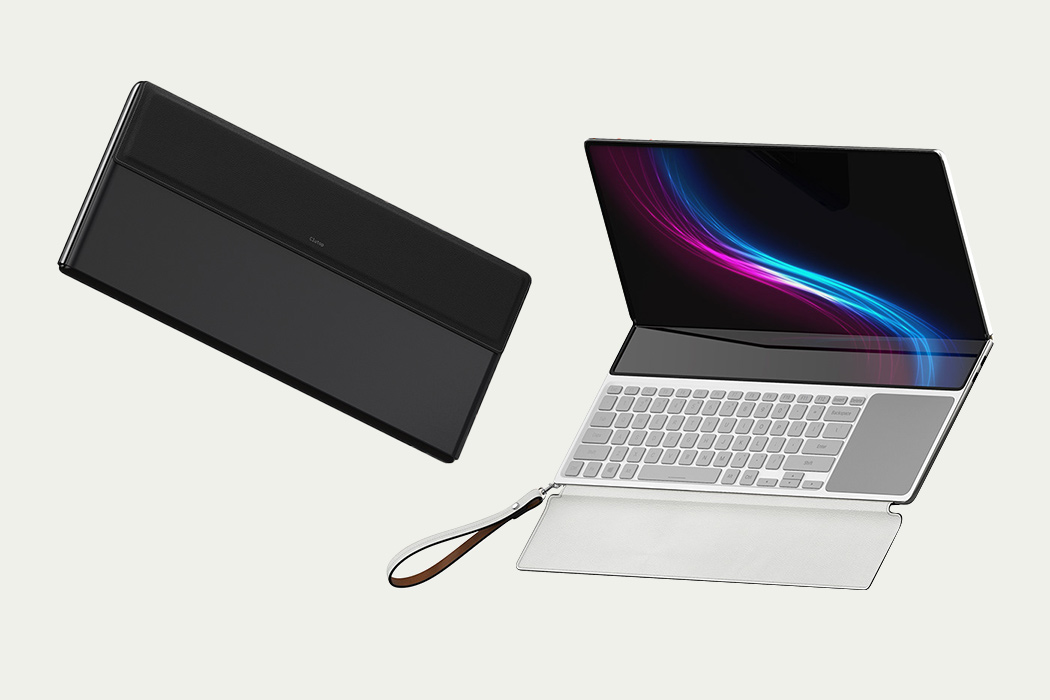