The satellites are part of a broadband internet program from SpaceX, which is available now in some northern states and will be moving worldwide over the next year, according to the company’s “Starlink” website.

For $1 million, State Board of Education Chairman Eric Davis said the state should be able to create 1,000 hot spots in parts of the state where physical broadband infrastructure isn’t realistic. The technology should be available in North Carolina by October, Department of Public Instruction Director of Legislative Affairs Freebird McKinney told lawmakers.

“We sure would like to take advantage of that opportunity,” Davis said.

The ask came Tuesday during a meeting of the House’s coronavirus working group on education issues. It was one of several priorities for DPI, which is one of several state departments looking to get federal coronavirus money left for the General Assembly to divvy up.

The state’s pubic university system presented to the committee as well Tuesday, seeking $100 million with maximum flexibility for how the system can spend it. The state’s private colleges and universities asked for another $51 million. The state’s community college system laid out nearly $90 million in needs.

It’s not clear yet how much money is left of the billions in federal stimulus money Congress kicked down to the state earlier this year. General Assembly budget staff put it between $552 million and $903 million, depending on Congressional rules for spending.

State officials have been hoping Congress will pass new flexibility, freeing them to spend some of the money on projects they otherwise wouldn’t be able to. So far, that hasn’t happened, and the General Assembly goes back into session Sept. 2 to deal with a range of budget issues.

The state Department of Transportation has been hoping to dip into a pot of $300 million that the General Assembly set aside earlier this year. If something doesn’t change, that money will be available for other things, but the DOT will have a larger hole in its budget, likely delaying construction projects.

DOT spokesman Steve Abbott said Monday that the department is “still optimistic the changes we need in Congress will take place, so we have continued to work with the state’s congressional delegation with that goal in mind.”

Congress may also eventually approve another round of coronavirus funding.

In addition to the satellite money, the Department of Public Instruction asked Tuesday for:

DPI is also seeking some legislative changes to make sure schools aren’t punished financially if their enrollments fall this autumn because of the pandemic. State funding is based largely on the number of students served.

Those numbers are also used to calculate principal salaries, and DPI is also asking that principals not see salary cuts as enrollment fluctuates.

A group of principals and assistant principals in Wake County sent a letter Wednesday to Gov. Roy Cooper and lawmakers urging them not to cut funding to school districts because of the pandemic.

“Without legislative action, we risk having to lay off teachers and other staff who have worked tirelessly to support their communities, not just through instruction, but also as members of COVID-19 response work,” Teresa Caswell, principal of Parkside Elementary School in Morrisville and president of the Wake County Public School System’s Division of Prinicipals and Assistant Principals, said in a statement.

The satellite program seemed to capture lawmakers’ attention, and Rep. Jon Hardister, R-Guilford, asked the department to come back with more information.

“This appears to be a highly innovative program,” Hardister said later via text message. “I am very intrigued by the prospects of using satellite technology to expand access to broadband. … I am hopeful that we can explore the possibility of providing funds to support this initiative.”

Wed Sep 9 , 2020
#IBMCodePatterns, a developer’s best friend. #IBMCodePatterns provide complete solutions to problems that developers face every day. They leverage multiple technologies, products, or services to solve issues across multiple industries. Click here to know more Advertisements The government of India has launched the “Swadeshi Microprocessor Challenge” under the aim […] 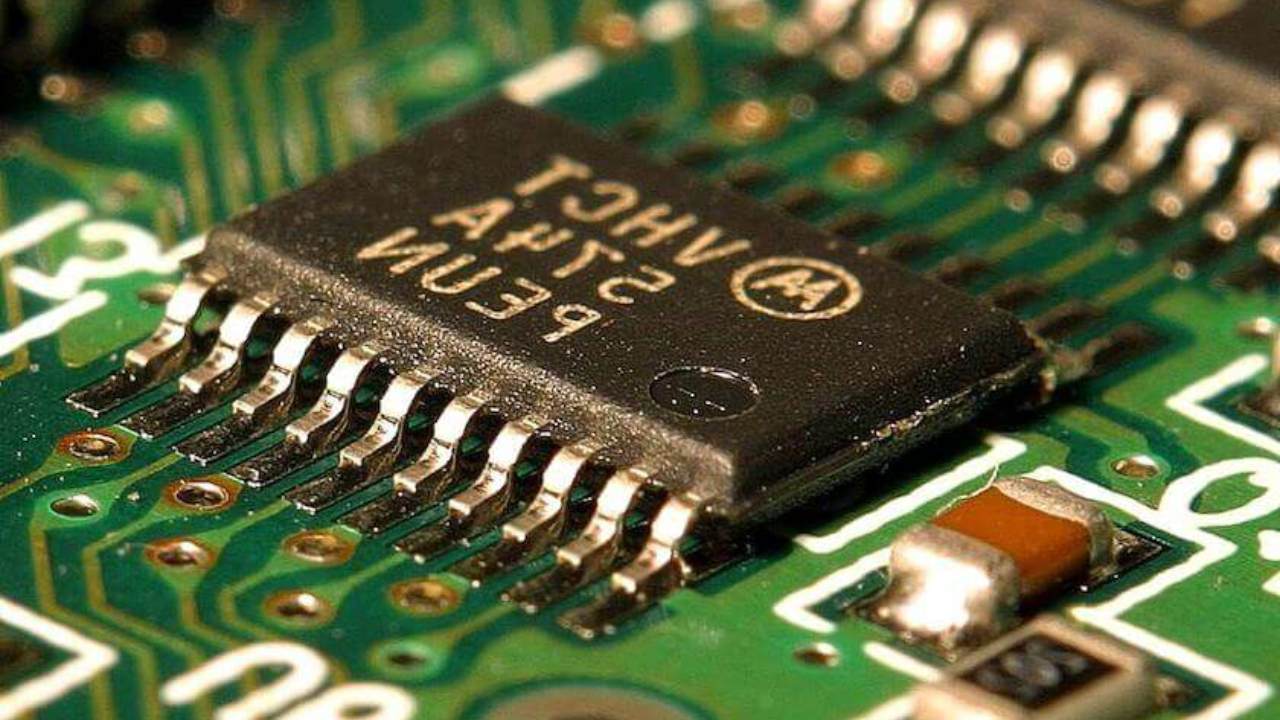