HIV has carried an enormous stigma since it was discovered. Although the stigma is lower than it was in the ‘80s and ‘90s, when any person with HIV or AIDS was generally an outcast and people were afraid to even touch someone who was positive for the diseases, there’s still a great deal of negativity surrounding those three letters and those who are tested positive tend to feel shame.

Morning Star Lodge has done a study on Indigenous women living with HIV, called Digging Deep. Women with HIV were interviewed and a few of those interviews are on YouTube.

The stories have a similar background with childhood abuse, neglect, and early introduction into drugs.

People who are struggling with an who have struggled with addiction are generally looked down upon by society, as the general thought is that a person chooses to do drugs and they could have easily chosen not to do any illicit substances, but that’s not always the case.

A person doesn’t look at a drug like meth or heroin and decide that they’re going to become addicted, sometimes a person decides to just try it once to see what it’s like and addition sets in soon afterward, and sometimes, like one of the women who were interviewed in this study, they’re introduced to drugs as a child.

Autumn Sanderson’s story stood out a little more than the others. She was introduced to morphine by her aunt at just nine years old.

“I was very hyperactive and very defiant, so I ended up breaking into this girl’s house that I knew, and I stole a computer from her house,” Sanderson said. “I went back to my friend’s place with my sister and we sold that laptop for these ten morphine. And I didn’t know that that was being bought, but my aunty… she ended up suggesting that she could sell the computer for ten morphine. They did, they came back and yeah, they ended up fixing it up and ended up tying me and my sister off and injecting us.

My dad’s sister did that to us when we were nine and ten.”

Children are constantly told to listen to adults and respect their elders, so why would a child not trust an adult in their life, even when holding a needle? We get vaccines throughout our childhood, so needles, although a little painful, can’t be bad, right?

This may or may not be Sanderson was thinking at the time, but even so, a child’s brain at nine years old is growing through critical development and the part of their brain that makes decisions is still developing, it continues to develop until the ages of 21-25, which is also why young people tend to make some poor decisions even when legally an adult.

Of course, the blame of addiction can’t be put on a child if an adult introduced them to drugs, but Sanderson isn’t the only case of an instance like this.

Sex workers are also looked down upon by society because, again, the general thought is that they chose to do that, but what a lot of people don’t know is that there are people who will force women to do drugs, get them addicted and them have them go into sex work to get more of the drug that they now depend on. If this is shocking news to you, then you would probably be appalled to learn about sex trafficking.

Childhood abuse/trauma is another common reason that some people turn to drugs and was one of the factors for Danita Wahpoosewyan.

Wahpoosewyan began to realize these things after being diagnosed with HIV and going to a support group. Unfortunately, there’s also a stigma against being open with one’s emotions and people tend to try to suppress any feelings that are negative. If a person is always told to “toughen up” as a child when showing emotional vulnerability, then so begins a habit of stifling one’s feelings, which has negative consequences.

Society is slowly warming up to the idea that people with addictions are not bad people, the more information about the roots of addiction that come out, the more people realize that there are a lot more factors than just choosing to do drugs.

Addiction is more complex than we realize, it can even show up on our DNA as some people have genetic predispositions for addictive tendencies, which can also come with an impulsive personality. Some people who have alcoholics as parents are more genetically inclined to become alcoholics themselves, and contrary to popular belief, it’s alcohol that’s a gateway drug.

There’s still stigma against HIV, fortunately the treatments for HIV are becoming so effective that a person who is HIV positive can live a normal life without having to worry about developing AIDS, and their viral load is virtually undetectable with treatment.

Although we’re past being afraid to even touch people with HIV or AIDS, there’s still such a stigma that a lot of people are afraid to get tested because they don’t want to become a social pariah.

But health experts have said it’s testing, and knowing one’s status, that’s so important to slow the spread of HIV/AIDS.

These are not bad people, if anything, they’re mostly people who need to heal from their past, and socially ostracizing them only makes their lives worse.

Addiction is less of a choice and more of a symptom.

This reporting is funded by the Canadian government through its Local Journalism Initiative.

Sat Oct 3 , 2020
Gone are the days when children made Sunday plans to compete in games of spinning tops, marbles, or other spirited outdoor sports. Today, their free times is spent glaring at mobile and computer screens, hosting virtual games where screams of excitement are being typed as emojis. Most elders reckon these […] 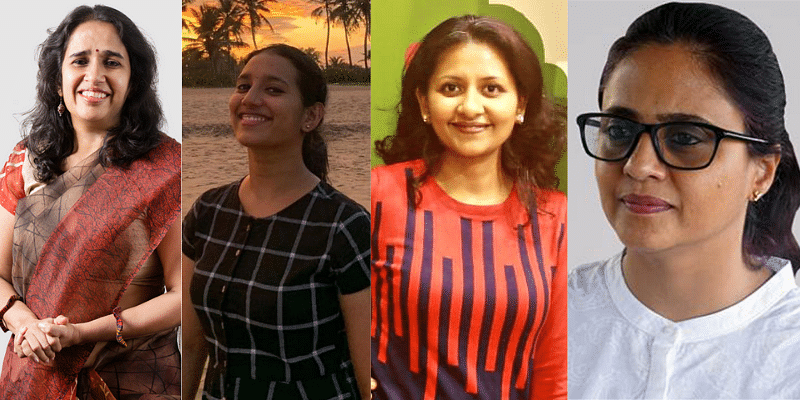