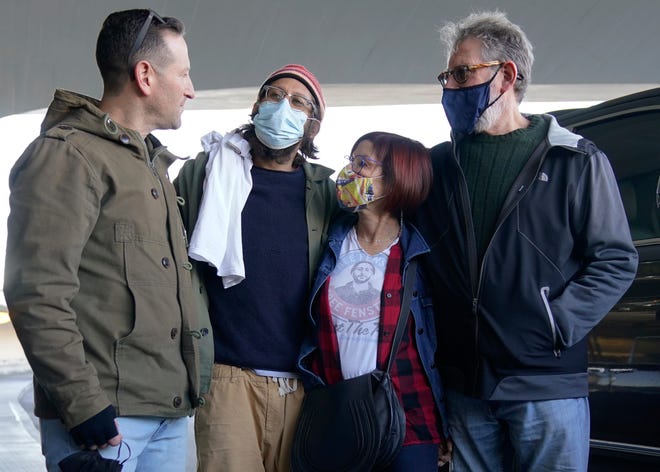 Deadline Detroit — a digital media outlet that called itself “independent” and “grassroots,” “offering the authentic outlook on Detroit” — announced it will “go dark” after Labor Day. “Sadly, after celebrating Deadline Detroit’s 10-year anniversary in April, I’ve simply run out of juice, the 24/7 grind of overseeing an online […]