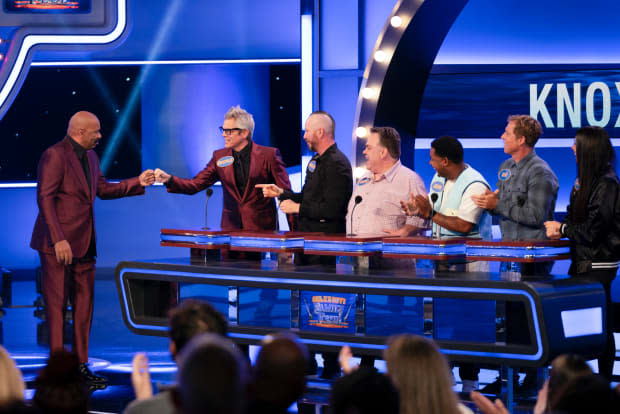 What a way to end a season. On the Season 8 finale of Celebrity Family Feud, the show’s host, Steve Harvey, was met on stage with a few surprises. The episode–which originally aired on Sept. 22 and has continued to go viral on social media–featured the cast of MTV’s Jackass led by […]