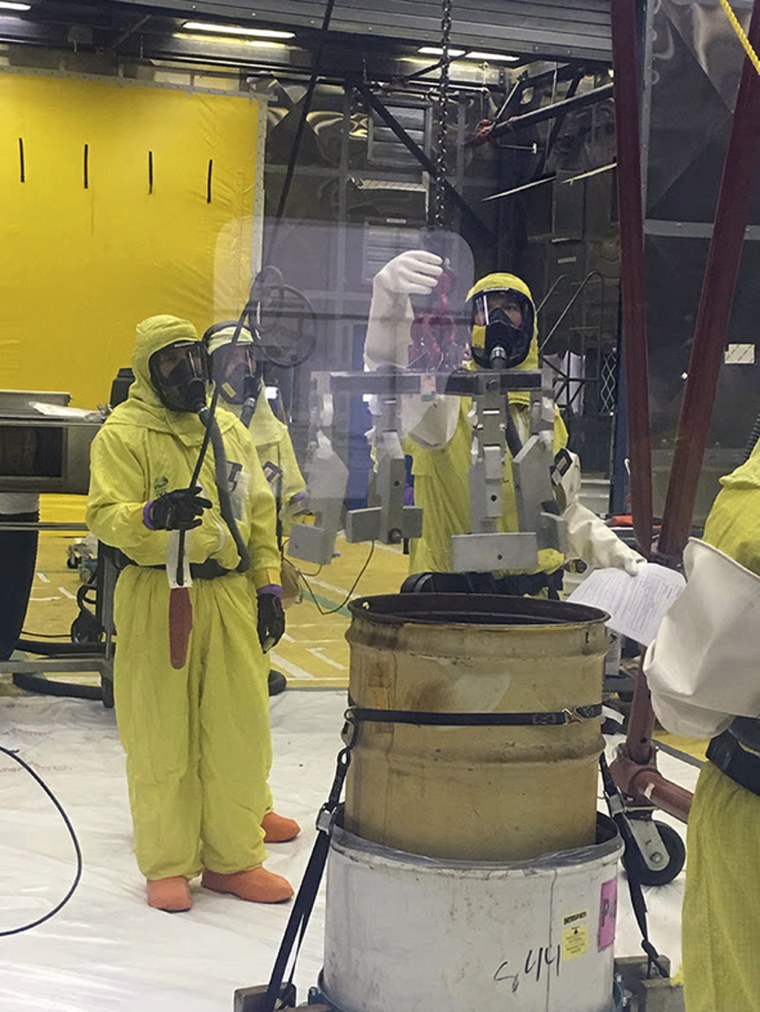 At least 154 Chinese scientists who worked on government-sponsored research at the U.S.’s foremost national security laboratory over the last two decades have been recruited to do scientific work in China — some of which helped advance military technology that threatens American national security — according to a new private intelligence […]