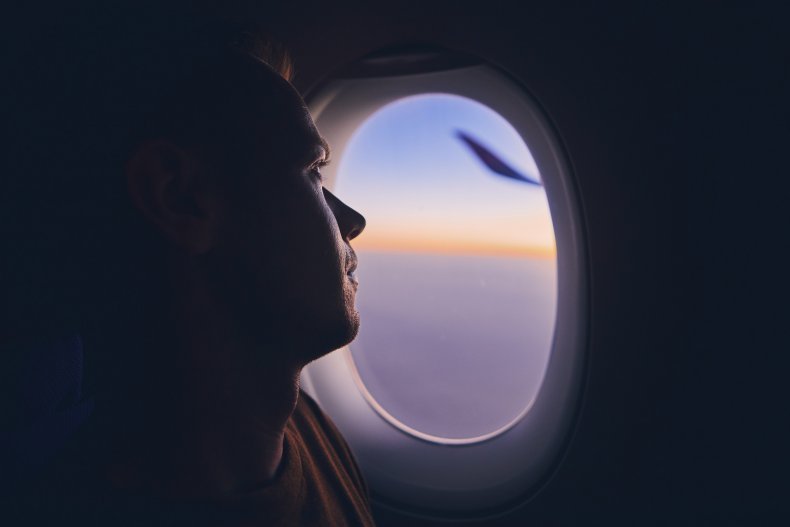 Internet commenters were outraged after one traveler explained why they were forced to defend their first-class seat on a flight across the United States. In a viral Reddit post published on r/AmITheA**hole, Redditor u/Sillymau5 (otherwise referred to as the original poster, or OP) said they were preparing for a smooth […]