Gone are the days when children made Sunday plans to compete in games of spinning tops, marbles, or other spirited outdoor sports. Today, their free times is spent glaring at mobile and computer screens, hosting virtual games where screams of excitement are being typed as emojis. Most elders reckon these as signs of changing times and some even go along with flow.

Today, many mothers leave their children at the hands of gadgets so that they are not disturbed or even so that they eat without any fuss. Some of the adverse health effects of using these gadgets include diminished social communication skills and reduced quality of sleep. Additionally, for older children, time spent online also means physical inactivity that is imperative for mental and physical growth.

As the younger generation leans towards being more tech savvy, these women entrepreneurs are bringing play into their lives by giving them a taste of Indian games of the past. These startups also ensure the little ones learn as they play.

Children’s toy company Skola that caters to over 10,000 schools globally has become a household name in the market for early child development.

Founded by Mridula Sirdhar along with VK Manikandan and Nitish Agrawal, Skola’s foundation was laid by Geetha Sirdhar as Kido in 1992 when she felt that children learnt best with tactile educational toys. With a small manufacturing unit, she started selling toys, priced between Rs 500 and Rs 10,000 to Montessori schools.

She was later joined by her daughter Mridula and son-in-law VS Manikandan, both IIM graduates in 2000 and 2004, respectively. In 2012, the husband-wife duo founded Kredo, a turnkey solution that worked with schools on branding, training teachers, and designing curriculum, among other things.

Having built two B2B startups, the duo ventured into the B2C market by launching a range of discovery-based and self-learning toys under a new brand Skola. Founded in 2016 by roping in Nitish Agrawal, their idea was to encourage continued learning though toys even at home.

Competing with the likes of Lego, Mattel, and Learning Resources, it caters to children upto seven years of age. The products are available in categories such as environment, numbers, language, dexterity, and cognition.

Board games made from wooden planks and chalks and other makeshift toys are some of Swapna Wagh’s fondest childhood memories with her cousins and friends during summer vacations. So, after completing her MBA and Executive Retail course at IIM-Calcutta and eight years of working at retails firms that felt too monotonous, she decided to rekindle the pleasures of simpler times and toys.

She decided to introduce a rich collection of toys and games without modern gadgets by starting Desi Toys.

In 2012, the startup began with a small kiosk at a mall and set up a 300 sq. ft store in a different mall in the following year. The toy brand is successfully tapping into the ecommerce space through Flipkart, Snadeal, Firstcry, and Amazon. It also caters to foreigners and NRIs by setting up Shop-in-Shop (SIS) stores at airports.

In its first year of operation, Desi Toys clocked sales worth Rs 1 crore. Backed by artisans across India, some of their colourful toys include Gili Danda, spinning tops, snake cube puzzle and various board games.

Montessori teacher-turned entrepreneur Nisha Ramasamy and her husband believe that toys are an important part of a child’s development, especially until three years of age. However, the foundation for Ariro was laid when their three-month-old daughter was diagnosed with a skin condition called atopic dermatitis. Plastic toys caused rashes and they could not find sufficient wooden toys in the market.

When they made neem wooden teethers with the help of a carpenter, other parents appreciated and requested them for their children as well. Seeing a readily available market, the duo decided to launch Ariro in 2018. Prior to this, to ensure the toys are simple yet functional, they travelled to France, Indonesia and a toy expo in Beijing to understand the toy market better.

Based in Chennai, the duo now teams up with artisans to make teethers, step stools, push and pull toys, rattlers, sky mobiles, and puzzles.

Vinita Sidhartha revisited the concept of traditional games as a mother of two, explored them further as a journalist to revive them before taking to entrepreneurship. Founded in 2006, Kreedo offers games like pallankuzhi, githe, solah seedi, and coconut shell walk, among others.

Built on the idea of bonding across age groups, Kreeda started a video-based project for 21 days where they explain the philosophy and history of one game every day.

The Chennai-based startup is dedicated towards quality research to make traditional games relevant for today’s children. This includes spending time with people at old age homes to learn about any variations of the games. Besides its B2C sales, Kreeda also introduces these games to orphanages and adapts existing games to the needs of differently-abled children.

India’s most prolific entrepreneurship conference TechSparks is back! With it comes an opportunity for early-stage startups to scale and succeed. Apply for Tech30 and get a chance to get funding of up to Rs 50 lakh and pitch to top investors live online.

Sun Oct 4 , 2020
If you’re an agent looking to generate leads to your website, then pay-per-click ads might be a good way to drive traffic. Here are a few things you need to know before springing for this type of marketing. September is Marketing and Branding Month at Inman. That means we’re talking […] 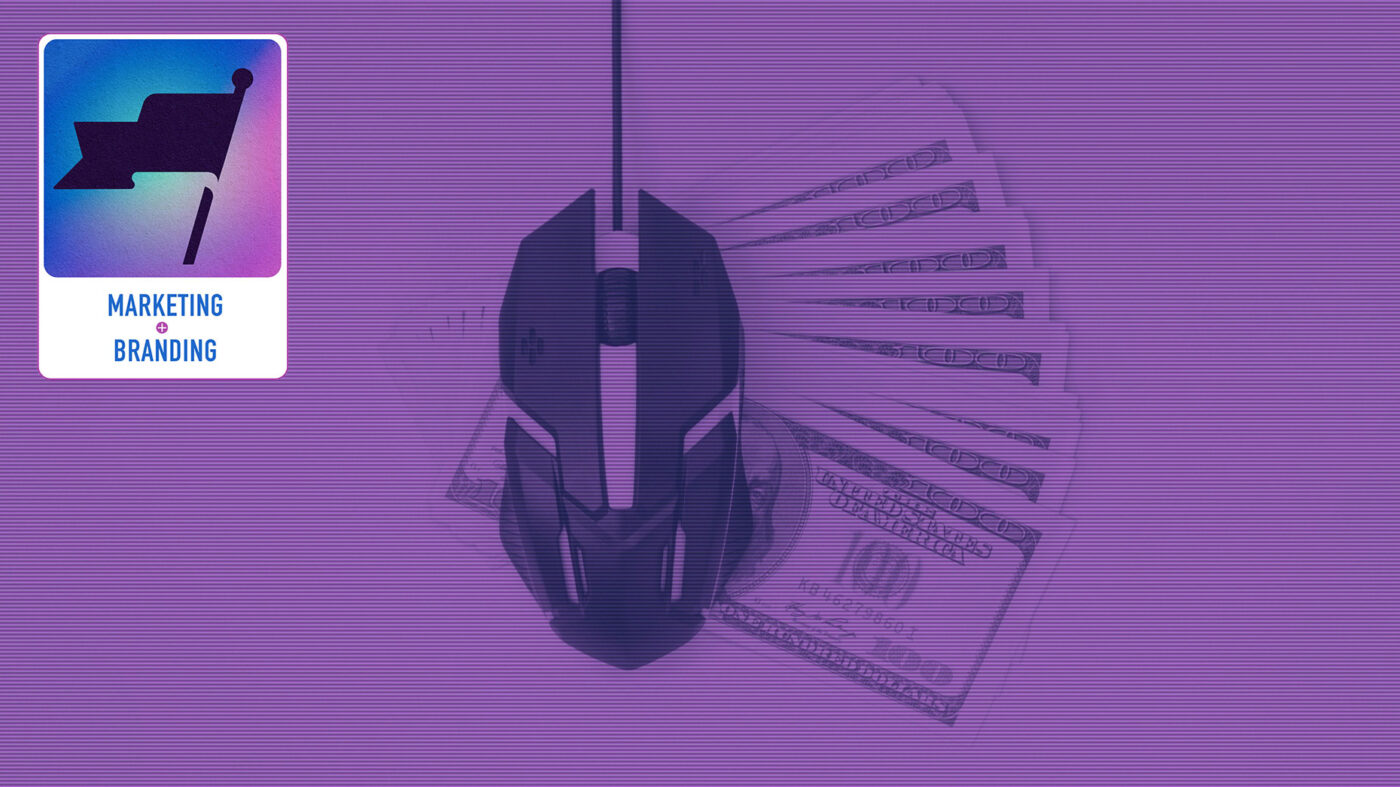