Washington – The Trump administration is expected to urge Republican state attorneys general on Wednesday to investigate social-media sites over allegations they censor conservatives online, escalating the White House’s war with Silicon Valley at a time when tech giants are increasingly taking action against the president’s most controversial posts.

The Trump administration plans to raise the issue at a gathering with at least eight top Republican officials, encouraging them to use their existing state laws to probe and potentially punish perceived acts of political bias, according to two people familiar with the White House’s thinking. They spoke on the condition of anonymity to discuss an event that has not yet occurred.

The effort comes nearly four months after Trump signed an executive order that opened the door for the federal government to oversee the way that tech companies police political speech on the Internet. The controversial directive, which has drawn a legal challenge over its constitutionality, also tasked the Department of Justice to prepare a legislative proposal to tackle the issue at the federal level.

Under Attorney General William Barr, the Justice Department in the past has called on Congress to adopt sweeping changes to a portion of federal law, known as Section 230, that generally spares tech giants from being held liable for a wide array of activities – including the way they moderate content across the Web.

The White House declined to comment on the exact nature of the meeting, which The Washington Post reported first on Monday.

“Online censorship goes far beyond the issue of free speech, it’s also one of protecting consumers and ensuring they are informed of their rights and resources to fight back under the law,” spokesman Judd Deere said in a statement earlier this week. “State attorneys general are on the front lines of this issue and President Trump wants to hear their perspectives.”

Republican attorneys general from Arizona, Arkansas, Louisiana, Mississippi, Missouri, South Carolina, Texas and Utah are slated to attend the Wednesday gathering. Lynn Fitch, a Republican from Mississippi who confirmed she would join, stressed in a statement that she hoped to work with Barr and Trump to “ensure that the digital town square remains open and free to all people’s voices.”

“I look forward to this meeting and to the work to come to fight online censorship,” she said.

The Trump administration’s moves are likely to inflame tensions between Trump and the tech industry amid a heated election year. Despite Trump’s continued claims of censorship, he has offered no empirical evidence that Facebook, Google and Twitter deliberately seek to suppress conservative users and views – and those companies vehemently deny any allegations of bias.

But Trump has ratcheted up his attacks anyway, particularly as social-media sites have grown more aggressive in responding to – and in some cases removing – his most controversial comments from their sites and services. Last week, for example, Twitter took action against a pair of tweets from Trump that had sought to cast doubt on the legitimacy of the 2020 election. The company “labeled” the comments, directing users to more accurate information that shows how “voting by mail is safe and secure.”

Roughly 30 minutes after Trump sent the initial tweet – and another predicting election “mayhem” on the horizon – Trump took aim at Twitter itself, claiming the company deliberately surfaces and promotes “anything bad, Fake or not, about President Donald Trump,” referring to himself in the third person.

“So obvious what they are doing,” he continued. “Being studied now!”

The first time Twitter took action against Trump – labeling his tweet about racial justice demonstrations in Minneapolis for glorifying violence – the president responded days later by signing a sweeping, controversial executive order targeting social media sites broadly. The directive tasked the Federal Communications Commission to rethink the scope of Section 230 and the instances in which its legal shield applies to tech giants. It also called on the Federal Trade Commission to probe whether the companies’ efforts to police the Web are in line with their public promises of political neutrality.

That order also directed Barr, as attorney general, to convene his state counterparts – and work together “regarding the potential enforcement of State statutes that prohibit online platforms from engaging in unfair or deceptive acts or practices,” according to the document. Trump also ordered the working group to develop “model legislation” to beef up state consumer-protection laws so that they can be used to penalize perceived instances of political bias.

States such as Texas in the past have suggested they could tap laws prohibiting unfair or deceptive acts and practices to hold companies accountable for the way they police content online. Aides to Ken Paxton, Texas’s Republican attorney general, have publicly and privately signaled they have explored using such authorities to probe Google. The search-and-advertising giant, which owns YouTube, also faces an antitrust probe by state and federal competition watchdogs. A federal case could be filed in the coming days, The Post has reported. 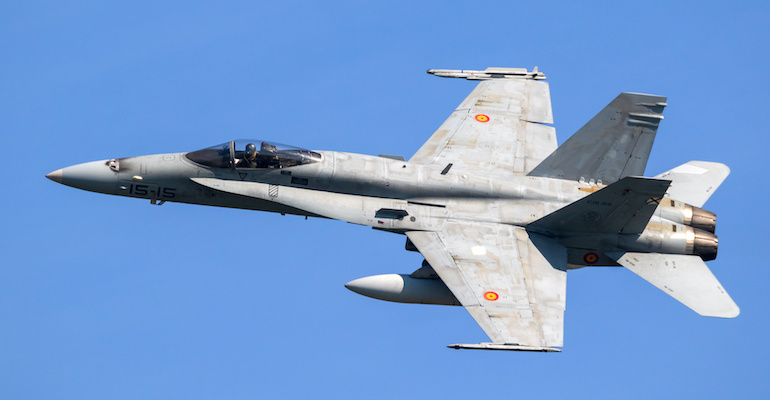 right approaches of marketing with Cansoft

Instagram and Facebook are stalking you on websites accessed through their apps. What can you do about it?