The Bayraktar Akinci drone is the most sophisticated built by Turkey to date. However, Ankara cannot count on the Akinci to serve as a substitute for its air force either acquiring or developing a fifth-generation fighter jet sometime in the next decade.

The second Akinci (Turkish for ‘raider’) prototype completed a 62-minute flight test in August, according to its manufacturer.

The Akinci has a 65-feet wingspan, is designed to have an impressive 24 hours of endurance and to fly as high as 40,000 feet.

The Akinci will carry a variety of weaponry, including the same Smart Micro Munitions (MAM-L) its predecessor the Bayraktar TB2 does in addition to general purpose bombs. It can also reportedly fire Turkish-built Bozdoğan (Merlin) and Gökdoğan (Peregrine) within visual range and beyond visual range air-to-air missiles. The Akinci can even launch Turkish-built Roketsan SOM long-range air-launched cruise missiles that can hit targets up to 150 miles away.

All of this makes it a very impressive weapons platform. Perhaps even more impressive are the drone’s indigenous radars.

“The drone will be equipped with indigenously developed systems, including a multi-role active electronically scanned array radar, a SAR/GMTI radar, a wide-area surveillance system, electronic warfare, an electronic and signal intelligence suite, and beyond-line-of-sight satellite communications systems, the sum of which makes the Akinci the best-ever ISTAR+C3 asset the Turkish military has had,” he added.

This combination of advanced radars and the multitude of weapons the Akinci can carry certainly make it a highly formidable piece of military hardware.

“This weapons system could be quite effective in detecting and destroying individual land targets, such as enemy howitzers or mortars, or special equipment like electronic warfare (EW) stations,” noted a Jamestown Foundation analysis.

Given this record, it’s not at all surprising that Turkey is investing in bigger and more advanced drones like the Akinci since it will be well suited for the kind of conflicts Turkey is fighting and will most likely continue to fight for the foreseeable future.

While certainly impressive, the Akinci is, nevertheless, no substitute for Turkey acquiring a fifth-generation fighter jet.

As Gurcan noted, by building the Akinci, Ankara is “hoping to extend its military reach in the region and compensate, even if fractionally, for the loss of the F-35 new-generation jets.”

Turkey got suspended by the United States from the F-35 Joint Strike Fighter program in 2019 for purchasing and taking delivery of Russian S-400 air defense systems.

Also, Turkey’s fifth-generation fighter jet project, the TAI TF-X, is unlikely to become operational until the 2030s for a variety of reasons.

On top of these serious shortcomings, Turkey might even find it difficult to buy 4.5 generation aircraft in the meantime to serve as stopgap fighters that can gradually replace its aging fleet of fourth-generation F-16s and even older F-4s until Ankara can finally acquire a fifth-generation jet.

So while the Akinci is an undoubtedly impressive achievement it’s not the aircraft Turkey needs to substantially modernize its air force for the decades to come. 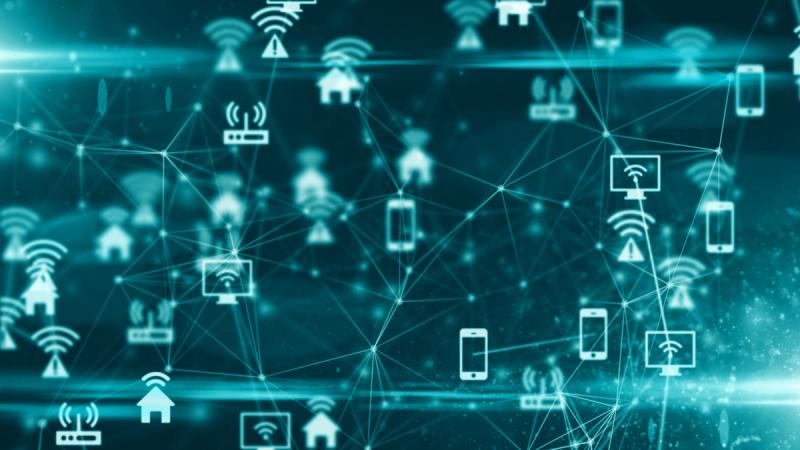