The head of the US Postal Service has said the agency is “fully capable and committed” to handling the nation’s mail-in votes for November’s election.

Postmaster General Louis DeJoy told lawmakers that postal votes would continue to be prioritised and that recent policy changes were not made in attempt to influence the 2020 election.

The row quickly became a top campaign issue in the past two weeks.

Mr DeJoy, a top Republican donor and former logistics executive appointed to lead the agency in May, told a senate panel on Friday that the delivery changes – which have drastically slowed deliveries – were based on a “data-driven” review of mail volume.

He addressed the Republican-led Senate Homeland Security and Governmental Affairs committee amid a public furore to the changes, and amid concerns that they were made to help re-elect US President Donald Trump.

During the hearing, Mr DeJoy fended off criticism from lawmakers who said they were concerned that the removal of mail sorting machines and post boxes would lead to millions of ballots being delivered too late to be counted on election day.

Mr DeJoy told lawmakers that he is “extremely highly confident” that ballots sent back to state election officials seven days before election day on 3 November will still be delivered on time.

It comes after the US Postal Service (USPS) sent letters to states warning that mail delays may mean that millions of ballots are unable to be returned by the deadline.

“There have been no changes to any policies with regard to election mail,” he told lawmakers, adding: “The postal service is fully capable and committed to delivering the nation’s election mail fully and on time.”

Why is there a political row over the mail?

Slower mail delivery times in the US have raised concerns about how one of the oldest and most trusted institutions in the US can handle an unprecedented influx of mail-in ballots in November’s election.

This year fewer people are expected to vote in-person amid the coronavirus pandemic, in which the US has seen the highest number of deaths and infections in the world.

That drop-off is expected to lead to an unprecedented influx of voters submitting their ballot by mail.

The measures, which included cuts to overtime and delivery trips as well as to equipment, were brought in as a cost saving initiative, the USPS said.

But on Tuesday, as the backlash grew, Mr DeJoy announced that he was suspending the changes to “avoid even the appearance of any impact on election mail”.

The USPS, the only government agency tasked with funding itself, faces a budget shortfall that has risen to $160bn (£122bn) amid a decade-long decline in mail volume which has coincided with the rise in computer-based messaging.

What is happening in Congress?

During the hearing, Mr DeJoy denied he had spoken to Mr Trump about the changes, said that he himself has voted by mail “for a number of years” and called any alleged attempts to interfere in the election “outrageous”.

He also said that there are 140,000 collection boxes in the US, but over the last 10 years, about 35,000 have been removed. He added that the recent removal of mail sorting equipment and boxes predates his tenure.

“I repeat, both the collection boxes and this machine closedown I was — I was made aware when everybody else was made aware,” Mr DeJoy said.

During the hearing, which was conducted over video-link, one Democratic senator told Mr DeJoy that he owed the American public an “apology for the harm you have caused”.

Michigan Senator Gary Peters said medications have arrived weeks late forcing people to skip doses, and businesses that relay on mail have been forced to layoff customers “all because of changes you directed”.

Delaware Democrat Tom Carper suffered an apparent hot mic moment, when lawmakers heard him uttering profanity to an aide as he tried to connect his video feed. A spokesman for Mr Carper said the senator “got frustrated with technical difficulties this morning, but that pales in comparison to his frustration with a Postmaster General who’s actively undermining the US Postal Service during a national crisis”.

Democrats in the House of Representatives plan to hold a rare Saturday session to pass $25bn (£19bn) in spending to help mail in voting operations. Twenty states have sued the USPS to reverse the changes that have already been made.

The mail slowdown has been felt across the US. In California and Maine, farmers who raise chickens have reported receiving orders of dead baby chicks. The chicks are sent live through the mail, and typically only a few die in transit, farmers say.

California mail sorting centres have suffered insect outbreaks as food rots inside packages, according to the LA Times. 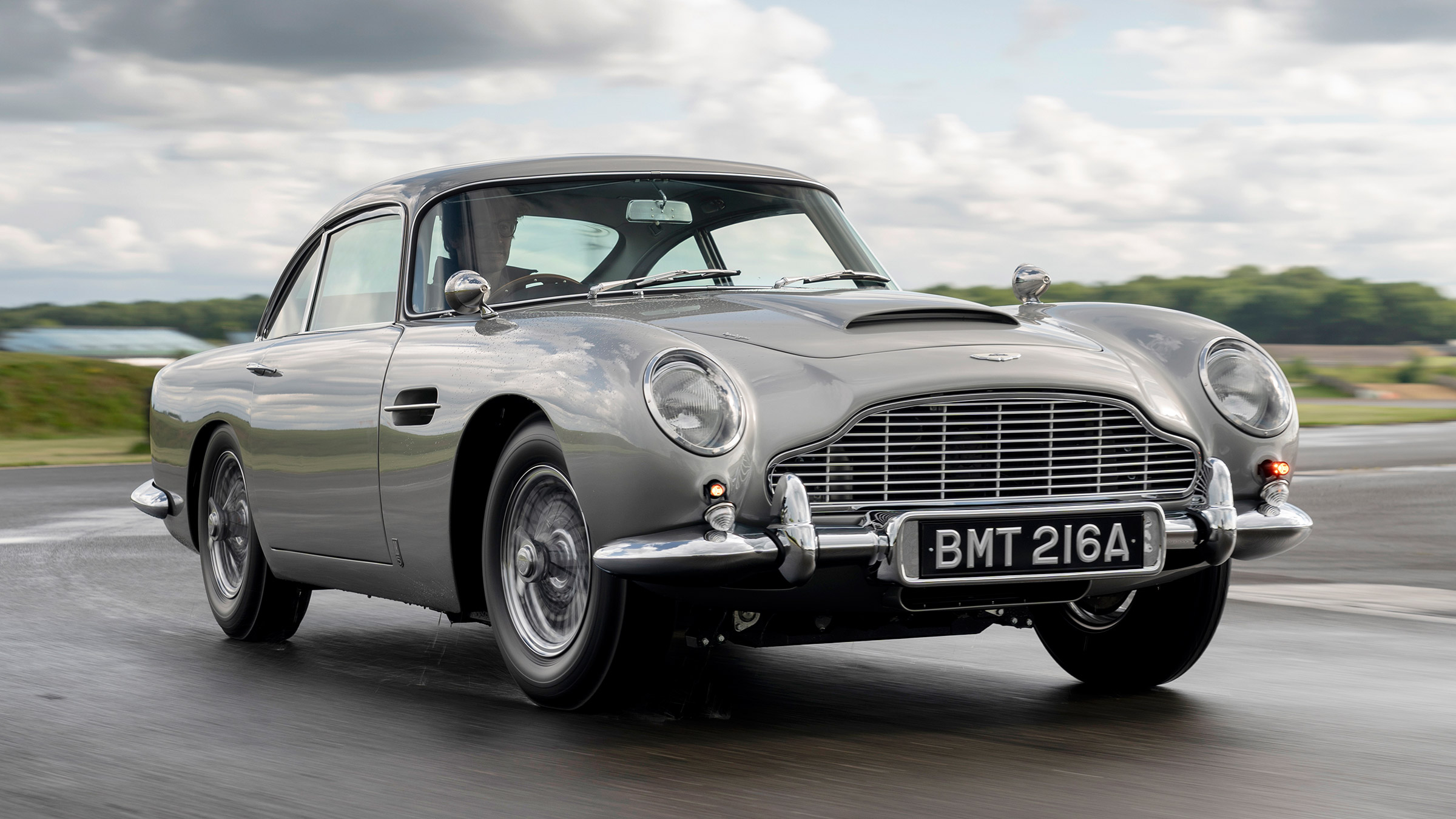